Arsenal have reportedly had a £55M transfer offer for Roma and Turkey star Cengiz Under turned down by the Italian giants.

According to news outlet Fotomac, the Gunners’s £55M bid for the 21-year-old has been rejected by Roma, with it also being stated that both Man United and Man City, as well as Spurs, are all reportedly in the hunt for the player.

Under is one of the most promising young talents currently playing in Serie A, and going by how the player has performed these last 18 months, we can see why the Gunners have made a bid for him!

The 21-year-old has managed to clock up a total of 14 goals and 10 assists in 55 games in all competitions for Roma, an impressive return considering Under is often deployed as a winger.

Unai Emery’s side are exactly blessed with a whole host of quality options to choose from in wide areas, as the Spaniard only really has Alex Iwobi, Danny Welbeck and Henrikh Mkhitaryan to pick from to play out on the wing. 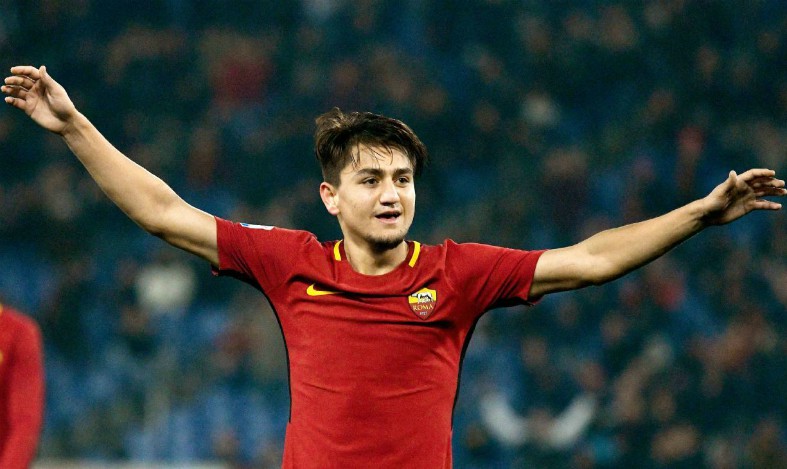 Under would be a quality addition for Arsenal’s side, and it’ll definitely be interesting to see if the north London side go back in with another offer for the winger considering their first big-money swoop has been turned down by Roma if this report is anything to go off. 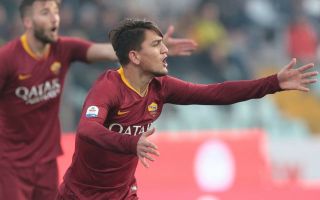