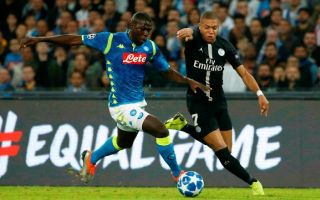 Manchester United are reportedly ready to go ‘crazy’ in their efforts to seal the transfer of Napoli defender Kalidou Koulibaly at the end of the season.

The Senegal international is widely regarded as one of the top centre-backs on the planet at the moment, with his name regularly making the headlines in terms of recent transfer gossip ahead of January.

MORE: Zinedine Zidane to push for transfer of £63million star if he lands Manchester United job

However, it seems any move for Koulibaly will have to wait until the summer, with United expected to then go all out for the 27-year-old, who is valued at as much as €120million by his club, according to Gazzetta dello Sport, as translated by the Metro.

Koulibaly certainly seems the ideal signing to fix a problem position for United, with the Red Devils looking suspect at the back all season.

Players like Chris Smalling and Phil Jones have looked below par for some time now, while even the likes of Eric Bailly went backwards under Jose Mourinho. 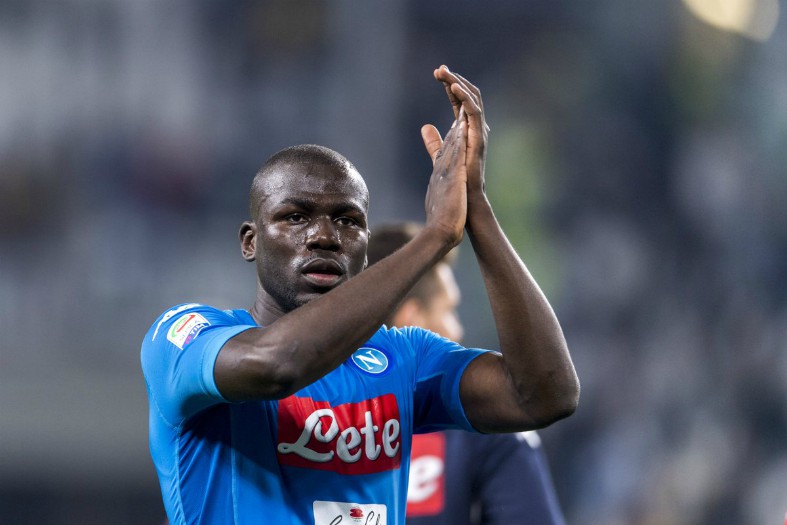 And even in their three wins in three games under Ole Gunnar Solskjaer, United are yet to keep a clean sheet.

Spending big on Koulibaly seems likely to be the club’s best bet, following the example set by rivals Liverpool, who have improved immensely since splashing out on Virgil van Dijk last January.