It remains to be seen which, if any, of these will be brought in and when, but United certainly look in need of a big shake-up at the back some time soon.

A January signing would be ideal, but the club may decide to wait until the summer transfer window, when a new permanent manager should be in place.

Ole Gunnar Solskjaer is only in charge at Old Trafford on an interim basis and Bleacher Report claim he’s not as desperate to sign a centre-back as his predecessor Jose Mourinho was.

Still, they claim Alderweireld, Koulibaly and De Ligt are on their radars, and this follows other recent speculation linking them with these players. 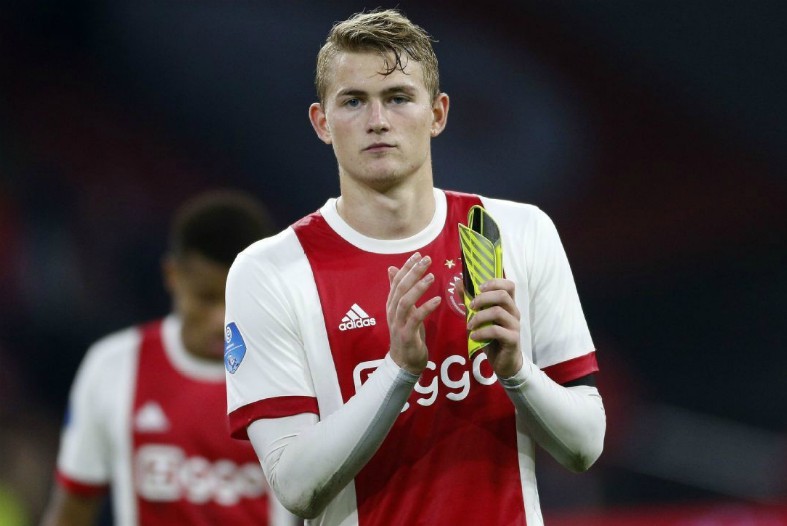 The most pricey would surely be Koulibaly, who is at the peak of his powers and one of the best players in the world in his position.

The Senegal international would command an asking price of around £108million as United look prepared to pay big for him, according to a recent claim from Gazzetta dello Sport, translated by the Metro.

De Ligt has also been recently linked with United and other clubs by Sport, who rate the young Dutchman as being likely to cost around £63m.

Alderweireld would probably be the cheapest, though still a fairly considerable price at around £40m as United remain keen on him, according to the Sun.