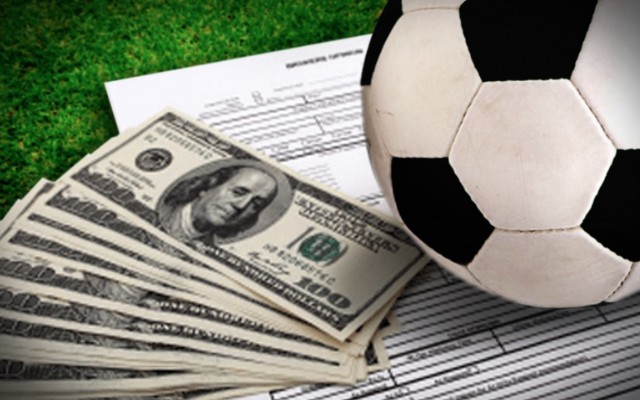 Three major European clubs have been hit with Financial Fair Play sanctions, according to a report from Sport Business.

All three have been found of wrongdoing by Uefa, with Sporting found guilty of making payments of its overdue payables amounts after the deadlines provided for in the FFP rule books.

The club, who recently faced Arsenal in the Europa League, have been fined €50,000 as a punishment.