Juventus will reportedly not be able to announce the completed Aaron Ramsey transfer from Arsenal until February.

Italian source Mediaset claim regulations mean an official announcement of the deal has to be delayed until next month, but it is widely expected that the signing is all but done.

This will bring to an end an 11-year stay for Ramsey at Arsenal, where he has been a key member of their squad and one of the finest midfielders in the Premier League.

The Wales international looks to have the ability to shine abroad in a top team like Juventus, where he will get the chance to play alongside some truly world class names in Cristiano Ronaldo, Paulo Dybala and others.

This looks a big loss for Arsenal, and a replacement will surely be needed in the transfer market sooner rather than later. 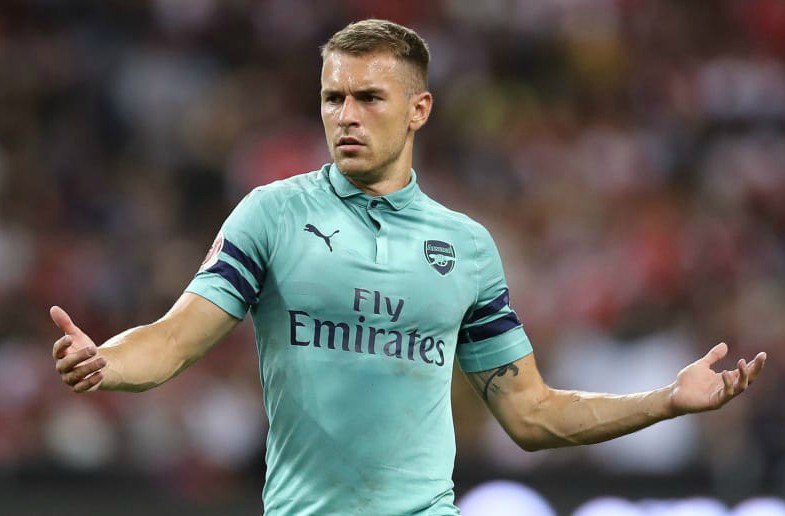 Juventus have done some superb work with free transfers in recent times, with players like Andrea Pirlo, Paul Pogba, Dani Alves, Sami Khedira and Emre Can all joining for a total of £0 in terms of transfer fees.

With Ramsey out of contract at Arsenal this summer, it looks like he’ll be next for the Serie A giants.