Chelsea are reportedly willing to part with €40M in order to bring Mexico and PSV forward Herving Lozano to the club, a player who looks set to replace Alvaro Morata.

Morata has struggled massively to find his form at Chelsea since his move from Real Madrid in the summer of 2017, with the Spaniard only managing to bag 22 goals in 71 games, a record Blues fans would not have expected the player to have when he first moved from Los Blancos.

It finally looks as if the Blues have had enough with Morata, and it seems like they’re set to try and replace him with one of the Eredivise’s deadliest forwards if Don Balon‘s report is anything to go by.

According to Don Balon, Chelsea look set to ship Morata out to AC Milan, with the west London club eyeing up Lozano as a replacement for the Spanish international.

The report also notes that the club are ready to pay €40M in order to bring Lozano to the club, a price that’d be a bargain for the Blues if they were to sign him for that amount given his form in recent seasons. 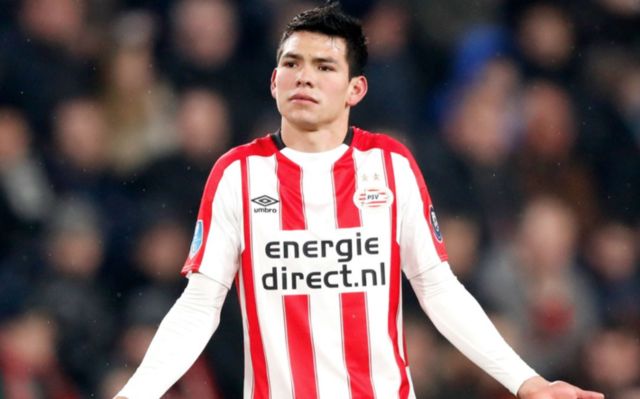 Since the start of last season, Lozano has managed to clock up 34 goals and 19 assists in 61 appearances for the Dutch giants, a fantastic record that means the forward is directly contributing to just under one goal every game.

Lozano has shown during his time with PSV, and with Mexico at the World Cup this past summer, that he is a player who’s capable of cutting it against some of the best teams Europe has to offer.

It just remains to be seen whether Chelsea actually end up paying €40M to bring Lozano to west London in the not-too-distant future.