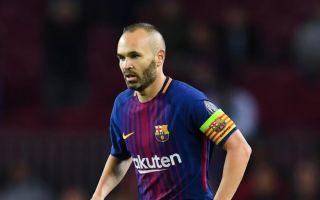 Barcelona legend Andres Iniesta has received a storm of criticism for a picture that was posted to his social media accounts. The picture has caused controversy.

The Spanish playmaker – who currently plays for Japanese side Vissel Kobe, posted a picture to his social media accounts of him posing with people dressed in ‘blackface’.

The picture appears to be a reference to the story of St Nicholas and his companion that is named ‘Black Pete’, in countries such as Spain and the Netherlands the characters of Pete and St Nicholas are big figures in folklore. It’s understood that Pete is celebrated as one of St Nicholas’ (Santa Claus to us) helpers.

Of course some people’s decision to dress up in ‘blackface’ in order to pay homage to the tradition has been met by controversy in recent years.

It has to be made clear that this outdated understanding of the nativity story can be deeply offensive to some people.

Check out the image that Iniesta posted to social media below: 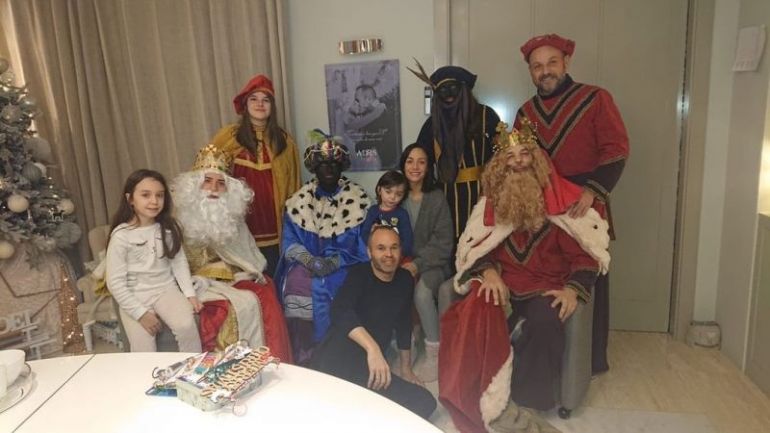 Whilst Iniesta’s intentions may not have been racist, you’d think that the midfielder would have figured that a post such as this could potentially offend masses of people.

Here’s some reaction to the picture:

Is that a blackface?? Get in the bin ?

Ever wondered if Andrés Iniesta could ruin years of brilliance in one quick post?..https://t.co/Wh8wxioGt7

This is horrible. And indefensible.

There’s no doubt that Iniesta will soon remove this picture from his social media accounts given the immense backlash he is facing. 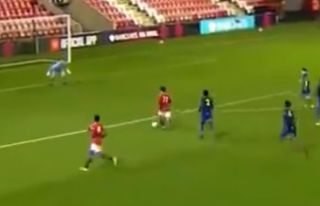 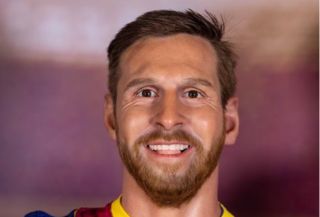