Juventus striker Cristiano Ronaldo is the subject of interest from a club in the United Arab Emirates, who have tabled a lucrative offer for his services.

The Portuguese superstar has been an instant hit in Italy since his summer switch from Real Madrid, scoring 14 goals in his first 19 Serie A appearances.

The Old Lady are once again flying high at the top of the league and look set to win an eighth consecutive title, but they also have their sights set on winning the Champions League come May.

Ronaldo has won the competition on five occasions and it is hoped that his presence will see Juve conquer Europe this season, for the first time since 1996.

However, according to Don Balon, the 33-year-old has been offered an unprecedented €60 million per season contract by an unnamed club from the UAE, with a view to leaving Juve at the end of the current campaign.

Most players would consider such a deal at Ronaldo’s age while looking ahead to a cosy retirement and life after football, but the former Madrid maestro is not like most other players. 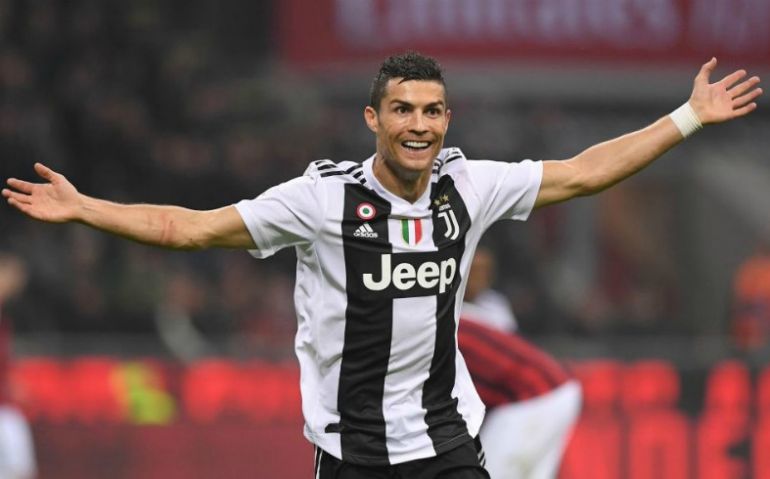 Despite advancing well into his thirties, Ronaldo remains one of the best players in the world and his form in Serie A this term is a testament to that, as he continues to break boundaries physically in the modern game.

There is no reason to believe that he cannot continue playing at the highest level for at least another four or five years and as long as his hunger for success remains his biggest motivation, it is doubtful he will leave Turin anytime soon.

He is already earning €30 million per year at the Allianz Stadium and he still has the opportunity to win plenty of silverware with Juve, not to mention add to his haul of five Ballon d’Or awards.

Seeing out his playing days comfortably in Dubai might be an attractive prospect for him one day but at the moment Juventus have nothing to worry about and fans of Italian football can look forward to seeing Ronaldo dazzle in Serie A for a few more years yet.