Chelsea recently secured a £58m deal to sign Christian Pulisic, as per BBC Sport, but their spending is reportedly far from over.

Maurizio Sarri arrived at Stamford Bridge late into the summer last year, as he wasn’t appointed as Chelsea boss until mid-July with pre-season plans well underway.

In turn, the Italian tactician perhaps didn’t get enough time to stamp his mark on the squad last summer as he was restricted to the signings of Jorginho, Mateo Kovacic and Kepa Arrizabalaga.

Chelsea have done relatively well thus far, sitting in fourth place in the Premier League table as they remain firmly in the hunt for a top-four finish while they remain just 10 points adrift of league leaders Liverpool with 17 games to go.

With that in mind, perhaps the club hierarchy will be convinced to continue to back Sarri in the transfer market to strengthen his squad further in order to ensure that they meet their objectives moving forward.

According to The Mirror, £40m could be spent on Cagliari starlet Nicolo Barella in the near future, while £30m-rated midfielder Leandro Paredes is also said to be on their radar.

Further, Inter’s prolific captain Mauro Icardi is also reportedly on the shortlist, albeit the Blues would have to meet the £100m release clause in his contract, as per the report.

In turn, if Chelsea are serious about making these signings happen, they will have to splash out on a real spending spree in the market. Nevertheless, it could be argued that they would all be crucial signings to address key areas of the squad.

The Telegraph note that Cesc Fabregas is on the verge of leaving the club, while Kovacic’s loan spell from Real Madrid will come to an end this summer.

With that in mind, the signings of Barella and Paredes would be crucial.

As for Chelsea’s problems up top, neither Alvaro Morata nor Olivier Giroud have proven to be capable of scoring goals consistently to lead the line. Icardi would undoubtedly help that solve that problem given his clinical record in Italy, which has seen him bag 120 goals in 204 appearances for the Nerazzurri.

While it could cost Chelsea a lot of money, such a spending spree would surely put them in a great position to go on and compete for major honours under Sarri, with all three signings seemingly fitting his style of play perfectly too with their technical quality and ability in the attacking phase. 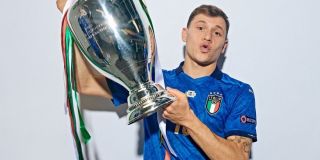 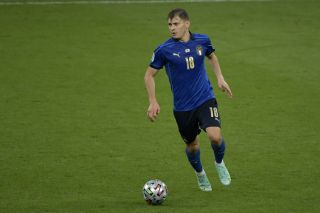 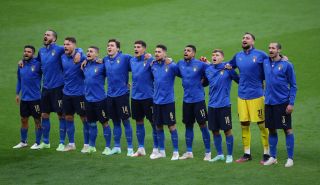 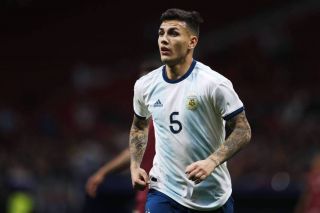 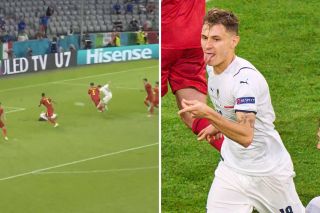