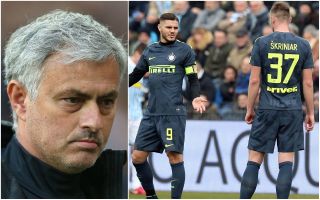 Manchester United could miss out on transfers for Milan Skriniar and Matthijs de Ligt amid reports Jose Mourinho is lining them up for Real Madrid.

According to Don Balon, the former Red Devils boss is already preparing to take over at the Bernabeu, and has submitted a rather ambitious list of targets to club president Florentino Perez.

Among those targets, according to Don Balon, would be Inter Milan defender Skriniar and Ajax starlet De Ligt, both of whom are among the finest centre-backs in Europe at the moment, and both of whom have been linked with United.

In truth, Mourinho could have done with these players at Old Trafford as his side struggled defensively towards the end of his time at the club, but they’d also be fine signings for Los Blancos.

The Express recently reported of United’s pursuit of Skriniar getting a boost due to his contract situation at Inter, while Bleacher Report named De Ligt as one of a number of defensive targets for MUFC. 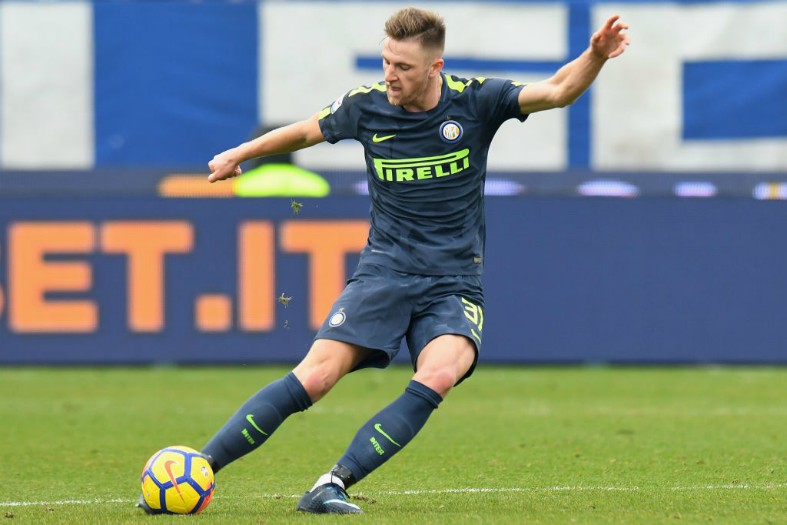 Milan Skriniar has been linked with Manchester United and Real Madrid 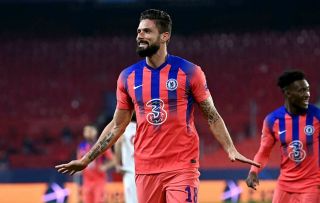 Both would be significant upgrades on United’s current options at the back, but of course they could also do a fine job for this Madrid side.

Real have struggled this season and a change in management and personnel could be the kind of major revamp needed as this current squad seems to come to the end of its hugely successful cycle.