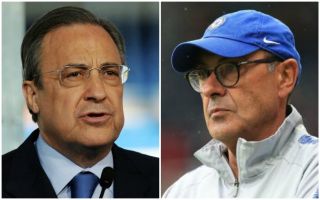 According to Don Balon, the Argentina international is an emergency target for Los Blancos, who could certainly do with a signing of his calibre up front.

The report suggests Real could sign Icardi for an initial fee of around €100million, with add-ons included.

It remains to be seen if Inter would accept this, with the Serie A giants unlikely to be keen on selling their star player in the middle of the season.

Don Balon suggests Perez has re-opened negotiations in recent hours, so Madrid will hope something can be done soon as a top striker signing really could save their season.

The club haven’t looked the same since selling Cristiano Ronaldo to Juventus in the summer, with players like Gareth Bale, Marco Asensio and Karim Benzema failing to step up since his departure.

Icardi is a similarly lethal goal-scorer who seems ready to make the step up to a bigger club. 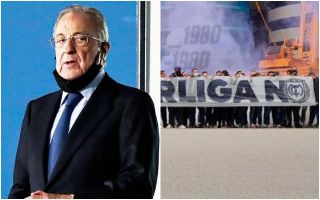