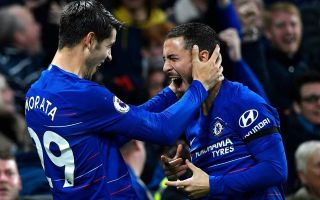 Sevilla’s director of football Joaquin Caparros has confirmed his club’s efforts to seal the transfer of Chelsea striker Alvaro Morata this January.

However, while Caparros says Morata wants the move to Sevilla, he says the deal is being held up by the Blues, who are proving tough negotiators.

MORE: Mauro Icardi or Gonzalo Higuain to Chelsea – which transfer would be best to solve Maurizio Sarri’s striker crisis?

The Spain international has majorly flopped in his time at Stamford Bridge and could probably do with moving to a slightly lower-level club.

Sevilla would perhaps perfectly fit the bill, as Morata could gain more playing time but without the same kind of pressure he’s seemed unable to deal with at Stamford Bridge.

The 26-year-old has shone in La Liga in the past, doing a decent job as a squad player at Real Madrid before leaving to play more often. 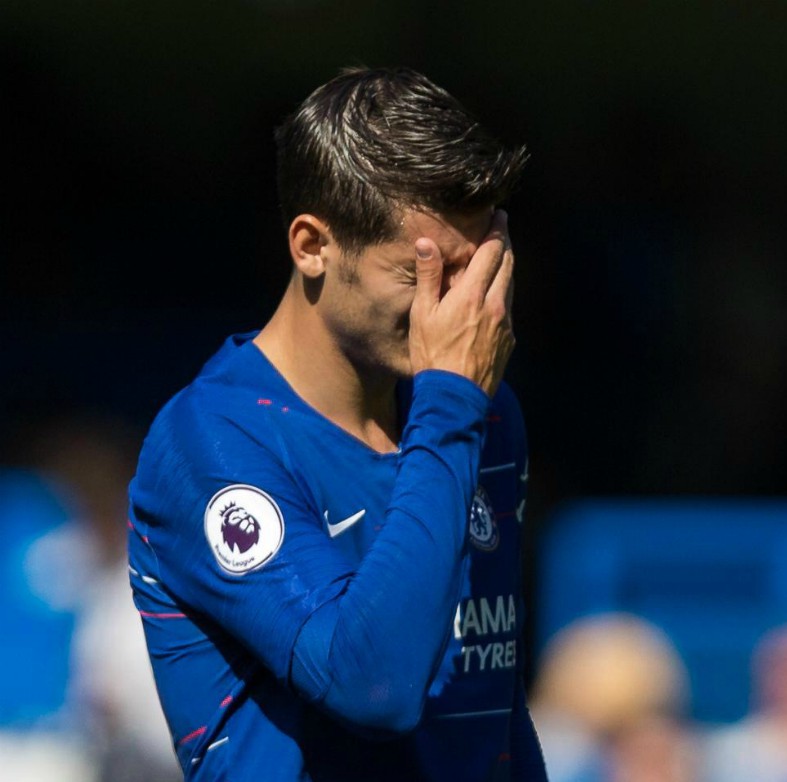 Playing week in, week out in the Premier League has perhaps proven too much for him, and it now looks highly likely he’ll be replaced this winter.

“It is true that we have an interest in this player [Morata], but it is a very, very complicated operation,” Caparros told the club’s official television channel, as quoted by Goal.

“The player may want to come here over other options, but it is very complicated. Chelsea are a club who are very difficult to negotiate [with].” 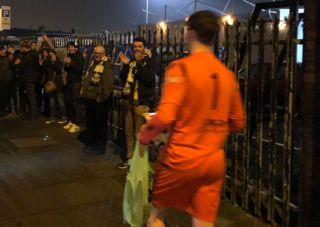 Photo: Marine goalkeeper Bayleigh Passant heads to the Co-op in his full kit for beers to celebrate FA Cup heroics 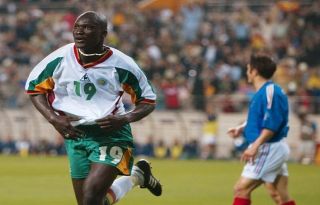 Goal recently reported of Morata’s talks with Sevilla, but claimed CFC were looking to land a replacement first.

That could be any one of a number of recently-linked strikers, with Marca suggesting a deal could be close for Gonzalo Higuain, while the Mirror links the Blues with Gonzalo Higuain and Callum Wilson, and Calciomercato have linked them with Edinson Cavani.