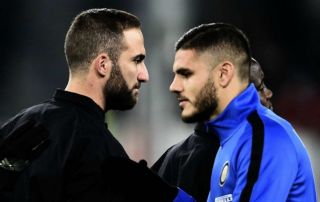 The AC Milan striker, on loan at the San Siro from Juventus, has long been linked as one of the Blues’ priorities this January.

MORE: Mauro Icardi or Gonzalo Higuain to Chelsea – which transfer would be best to solve Maurizio Sarri’s striker crisis?

In fact, it looked like Higuain’s move to Chelsea was edging closer as Marca reported that a deal was looking close.

Calciomercato claim, however, that there is some friction inside Stamford Bridge over this potential signing, with the club not as keen as Sarri is on the player.

At 31 years of age, Higuain perhaps doesn’t look the best value for money, so Calciomercato claim Granovskaia is keen to keep his fee down.

It remains to be seen if some agreement can be reached, but Chelsea have been linked with other big names too.

Inter Milan hit-man Mauro Icardi is, according to the Daily Mirror, another top target for CFC, and there is at least some positive news on that front.

According to TyC Sports, the 25-year-old has decided he will not sign a new contract with Inter, with his current deal due to expire in 2021. 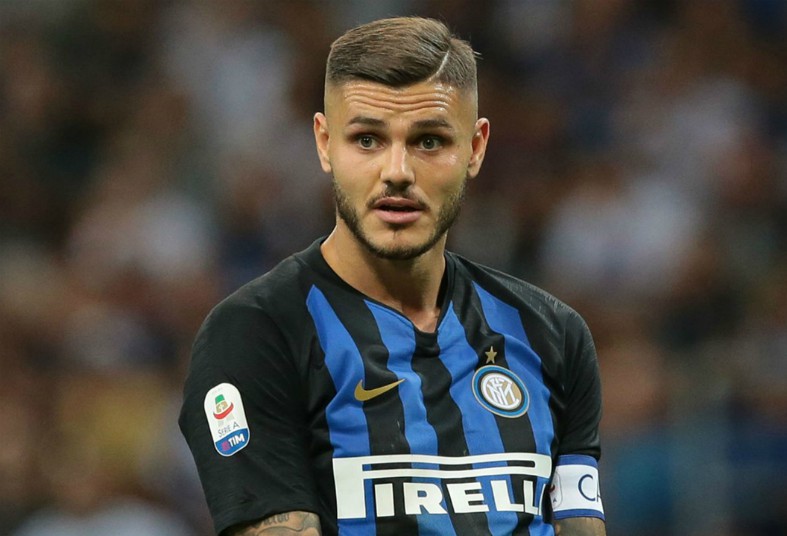 They also mention interest from Chelsea, as well as Real Madrid, so this latest development could be a big boost in terms of him making the move to the Premier League.

It will be intriguing to see how the rest of this transfer window pans out for Chelsea, who urgently need one of these players to come in as an upgrade on the struggling Alvaro Morata, whom Goal have linked with Sevilla.