The news that the Frenchman would be fit to face Mauricio Pochettino’s men was revealed by Sky Sports. Pogba was rested for United’s FA Cup clash against Reading this past weekend after he suffered a knock against Newcastle United. I’m not surprised that Pogba came away with some battle scars considering Jonjo Shelvey did this to him.

Pogba has been a revelation for United since Ole Gunnar Solskjaer took the reigns at Old Trafford following the sacking of Jose Mourinho. The World Cup winner has scored four goals as well as chipping in with three assists in the four Premier League games since Solskjaer’s arrival.

It seems as though Solskjaer – who was United’s reserves team manager following the end of his playing career – has the key to getting the best out of the 25-year-old. 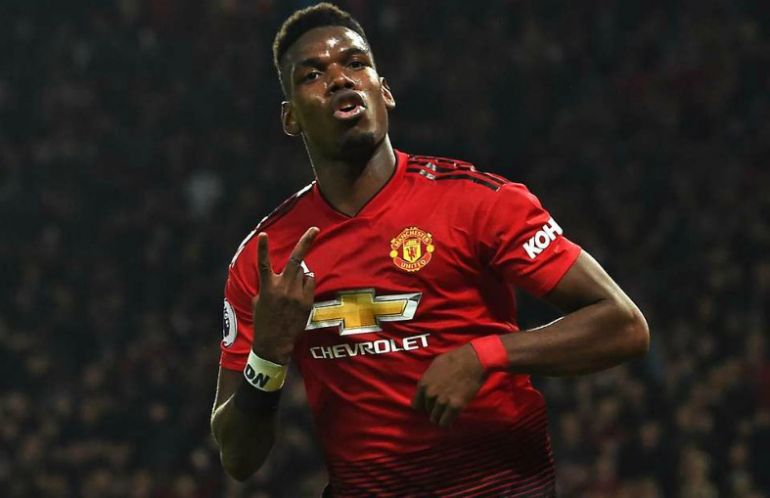 Check out some reaction from United fans to the good news:

Unleash the beast come on united

Best midfielder in the world ?

This is a massive boost for United as they prepare for their first real test since Solskjaer’s appointment when they travel to Wembley to face Spurs.