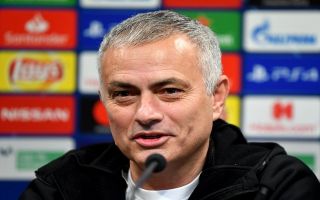 Jose Mourinho has landed his first job in football less than a month after he was sacked as Manchester United boss.

According to Mirror Football, the former United, Real Madrid and Chelsea boss has been named as a pundit for broadcaster Bein Sports.

The Portuguese was the man behind United’s worst start to the top division in 28 years, the United hierarchy had no choice but to relieve the 55-year-old of his duties following the embarrassing defeat to rivals Liverpool.

According to Bein’s official website, Mourinho will be a in-studio pundit for Arsenal’s Premier League clash against Chelsea on Saturday 19th January. Mourinho will also be a pundit for the Asia Cup group stage tie between Qatar and Saudi Arabia on Thursday 17th January. 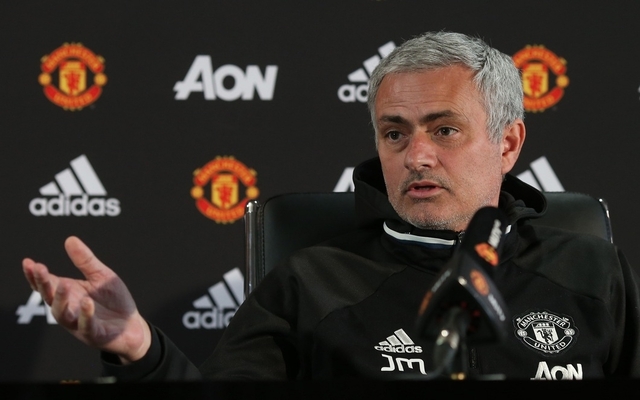 We don’t know exactly what Mourinho will say during punditry but it is bound to upset either or both Arsenal and Chelsea fans. Could the Portuguese take a jab towards Maurizio Sarri or Unai Emery? We’ll have to wait and see.

The news of Mourinho’s appointment as a pundit for Bein Sports, essentially shuts down the rumours of a potential return to Real Madrid and a homecoming to Portugal as Benfica boss.