With Barcelona lacking depth upfront the Catalan giants are reportedly interested in a loan move for this attacker in January, but have been put off by these unreasonable demands.

According to Sport, Barcelona are keeping tabs on wantaway Chelsea striker Alvaro Morata. There is a lack of options at the top of the pitch at the Camp Nou this season and Barcelona have heightened fans fears by selling backup striker Munir to Sevilla this evening.

Of course the Blaugrana could draft in a starlet from the prestigious La Masia academy to act as Luis Suarez’s understudy for the rest of the season, but this would be extremely with half of the season still left to pay. 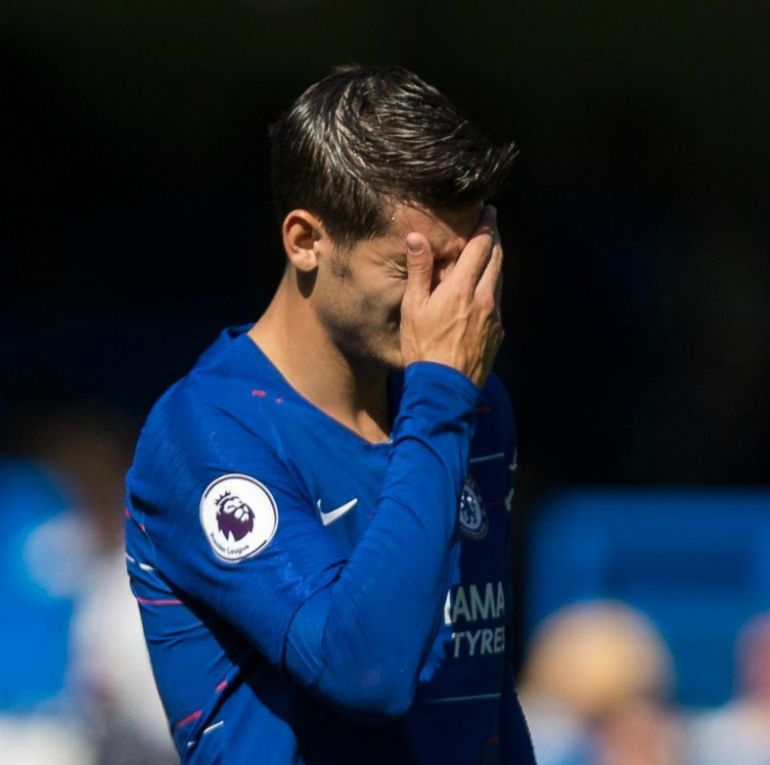 The major stumbling block which could prevent Morata from heading to the Camp Nou, is the cost of a potential loan deal for the hot and cold forward.

The report highlights that Chelsea’s demands for Morata to go out on loan would require the borrowing team to pay a fee of €3m as well as stumping up 50% of the Spaniard’s wages during the six-month loan period.