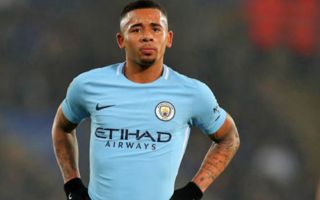 Manchester City are seemingly ready to go all-out in their attempts to bring Brazil and PSG superstar Neymar to the Premier League.

According to Don Balon, Pep Guardiola has requested that Man City bring Neymar to the Etihad, with it also being noted that City’s proposal is one that is very tempting for Neymar.

The report also notes that City are would be willing to make Neymar the best paid player at the club, with it also being stated that Guardiola’s side are willing to pair Gabriel Jesus with €120M in order to sign Neymar.

Gabriel Jesus has been impressive for Man City ever since he joined the club from Palmeiras back in January 2017, however if the club have to use him in order to sign Neymar, they shouldn’t think twice about letting the player leave.

Neymar is one of the best footballers on the planet at the moment, and given stars like Lionel Messi and Cristiano Ronaldo are reaching the twilight years of their careers, it’s seems a given that the winger is going to win the Ballon D’Or one day. 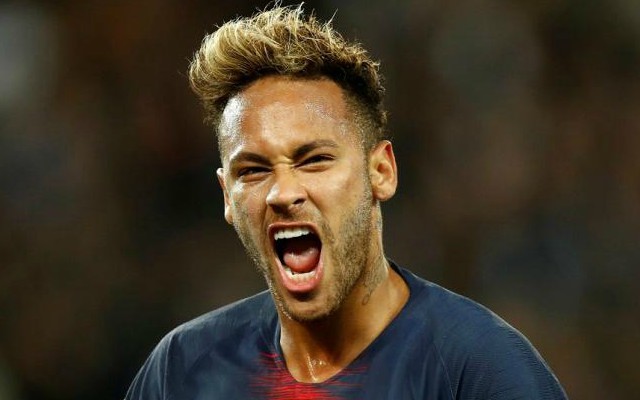 The Brazilian star has been in blistering form for PSG since joining the club back in the summer of 2017, scoring 46 and assisting 25 in 51 games for the club in all competitions, a phenomenal record.

Man City’s squad is already one the best in the world, and adding Neymar to that squad would just be unfair on every other side on the planet.

It remains to be seen whether this deal will go through or not, however we’re certain that Man City’s rivals will be hoping to see the Brazilian stay at PSG and not seal a transfer to the Etihad for their own sakes!