It’s a well known fact that Manchester United have been linked with Bayern Munich forward Robert Lewandowski for quite some time now, however a move to United for the Pole has never materialised.

Ever since bursting onto the scene with Borussia Dortmund a few years ago, Lewandowski has been linked with a move to every big team under the sun, one of these being Man United.

And, according to a recent report, the reason for United never managing to secure a transfer for Lewandowski has been revealed, and it’s a surprising one at that!

According to the Mirror, United have been keeping tabs on Lewandowski for a number of years, however the Red Devils have never actually gone through with a concrete offer. 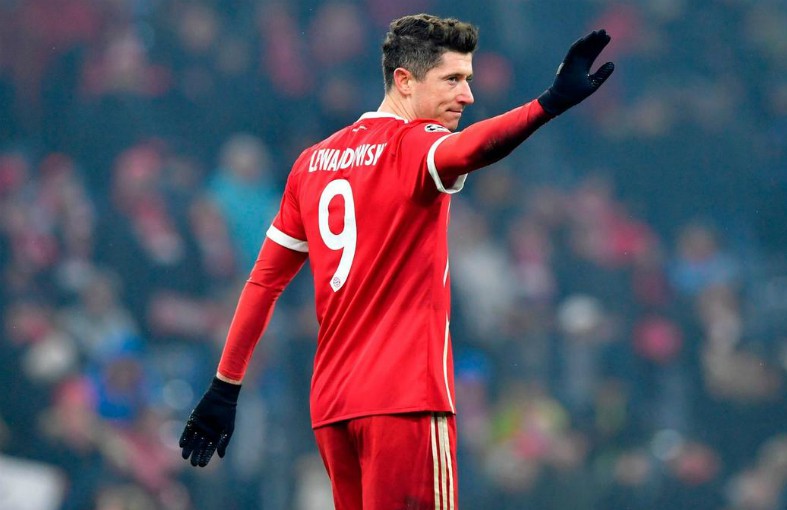 This reason will definitely come as a shock to some, as the Premier League is often plastered as the biggest and best league in the world, with some of the world’s top players reportedly begging to seal a move to England.

However, this doesn’t seem to be the case for Lewandowski, who only had eyes for a move to Real Madrid, as per the Mirror’s report.

As well as the Mirror, the Daily Star have also reported in the past that United have been linked with a move for Lewandowski, with Bayern willing to listen to offers of £70M+ for the forward.

However, this information about Lewandowski doesn’t seem important now following this most recent report regarding the Polish international…