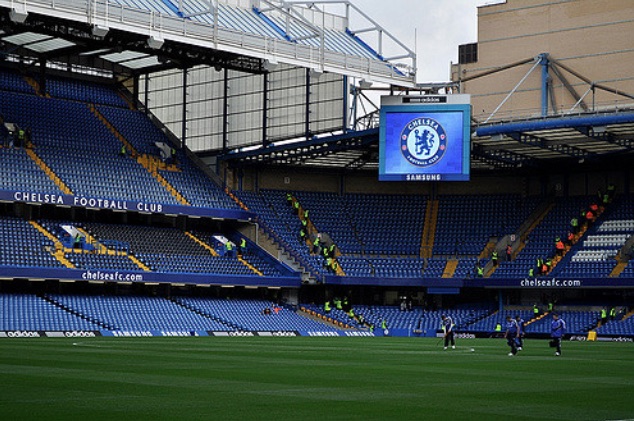 It’s a familiar tale… Chelsea recruit a talented youngster, sell him after failing to provide enough first-team football, then watch on as his value skyrockets once given the platform to shine elsewhere.

Chelsea experienced this with Kevin De Bruyne and Romelu Lukaku. And the same thing is now happening with Nathan Ake at Bournemouth.

But this time Chelsea could get Ake back – albeit for a hefty price.

According to The Sun, the Stamford Bridge outfit are considering making a summer move for the 23-year-old Holland international.

The newspaper claims there is a £40million buyback clause that would allow Chelsea to re-sign Ake for twice the price they sold him for in 2017.

Ake has been an ever-present member of Eddie Howe’s Bournemouth side this season, starting in all 21 of their Premier League fixtures so far.

He only ever made seven Premier League appearances for Chelsea, with his first coming in 2012 and his last in 2015 before spending the next two seasons out on loan.

Ake was named Chelsea’s Young Player of the Year in 2013. 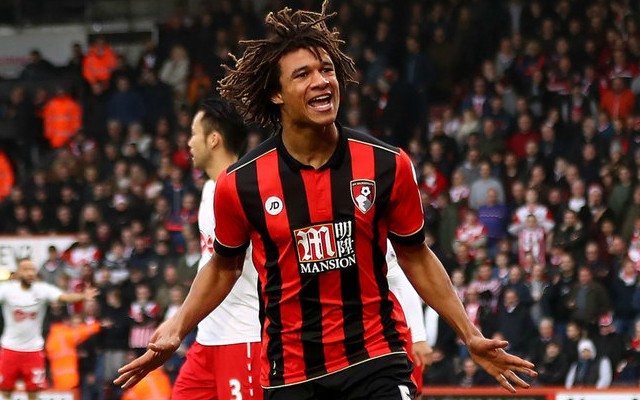