Arsenal are yet to move in the transfer window with manager Unai Emery having admitted that he is restricted this January.

Reports in Spain suggest that a deal to bring Barcelona midfielder Denis Suarez to the Emirates Stadium is edging closer to completion.

According to Mundo Deportivo, an agreement could be agreed next week which would see Suarez join Arsenal on an initial loan deal with an arrangement to make the move permanent in the summer.

The Spanish newspaper report also claims that Barca believe Suarez should command a fee close to €20million, which is around £18m, while the player himself is said to favour a move to Arsenal after rejecting offers to go elsewhere.

Spain international Suarez, who is 25 and under contract at the Nou Camp until June 2020, worked with Emery at former club Sevilla and they won the Europa League together in 2015.

Suarez spent two years on the books at Manchester City between 2011 and 2013 but featured just twice – with both appearances coming in the League Cup. 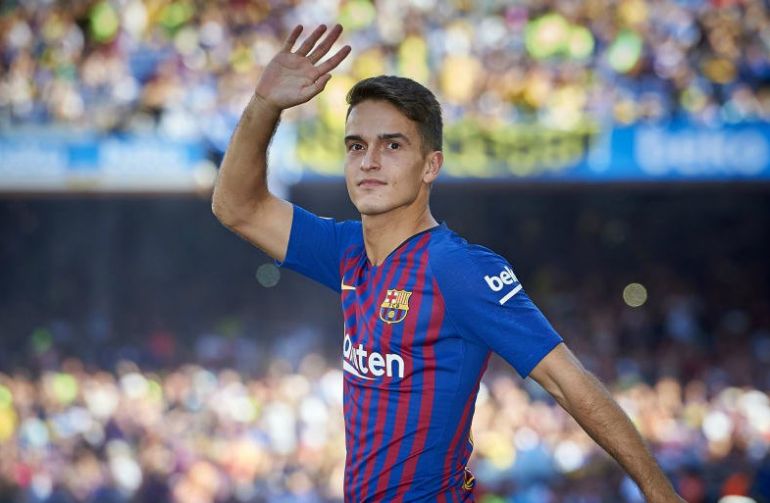