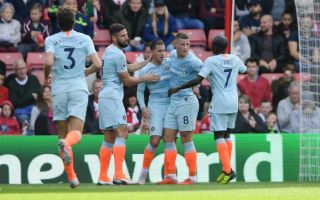 Chelsea forward Callum Hudson-Odoi has reportedly become frustrated at his club not allowing him a transfer to Bayern Munich.

The England youth international has been frequently linked with Bayern this January, with the Daily Mail reporting the Bundesliga giants have made a bid of £35million for his signature.

They claim, however, that Chelsea are not prepared to sell Hudson-Odoi at the moment, with the youngster perhaps ready to force their hand.

The report states the 18-year-old has decided he won’t sign a new contract with the Blues and could instead run his current deal down and leave on a free transfer.

It remains to be seen how CFC will react to this, but it isn’t looking great for them as their policy of failing to promote youth at the expense of big-name and big-money signings comes back to haunt them.

Hudson-Odoi may well feel he’ll get more playing time at Bayern, having seen the likes of Jadon Sancho and Reiss Nelson enjoy life in German football after a lack of opportunities in the Premier League. 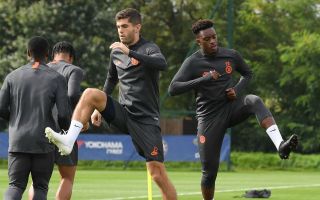