Chelsea forward Callum Hudson-Odoi has appeared to take to Instagram to address ongoing transfer speculation over his future at Stamford Bridge.

It’s been claimed by a variety of sources that the England youth international is a transfer target for Bayern Munich and that he wants to leave.

In fact, the latest report on Hudson-Odoi’s future came today from the Mail, who claimed he was prepared to run down his Chelsea contract after becoming frustrated at not being allowed a move.

Interestingly, a post on the youngster’s Instagram appeared this evening, with the simple message: “Don’t always believe what you hear!”

As noted by Twitter account Uber Chelsea, the 18-year-old has since deleted it. Make of that what you will…

Hudson-Odoi has swiftly deleted this since ? https://t.co/icNKXMTTkn 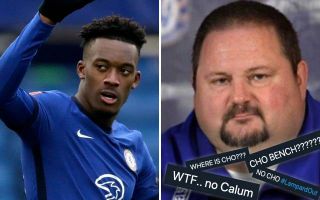 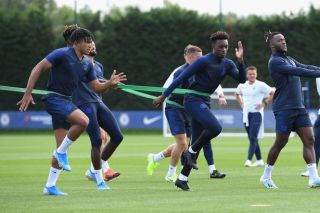 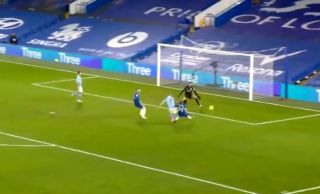 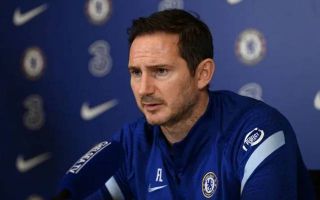