Ahead of Paris Saint Germain’s last-16 Champions League tie against Manchester United, Angel Di Maria has opened up on his time at Old Trafford.

The two clubs are scheduled to meet in the first leg encounter on February 12, which is being billed as one of the standout fixtures of the competition’s next phase.

Di Maria has played a key role in PSG’s recent domestic success, but before that he was plying his trade in Manchester, having signed for United from Real Madrid for £59.7 million in 2014 – as per BBC Sport.

The Argentine only spent one season at Old Trafford though, as he struggled to get to grips with English football and found himself in and out of the team under then boss Louis Van Gaal.

During an interview with France Bleu, when reflecting on his time in the Premier League Di Maria hinted that the Dutch manager was to blame for his United exit, as he stated: “I only stayed one year, it was not the best time of my career, or rather I was not allowed to spend my best time. 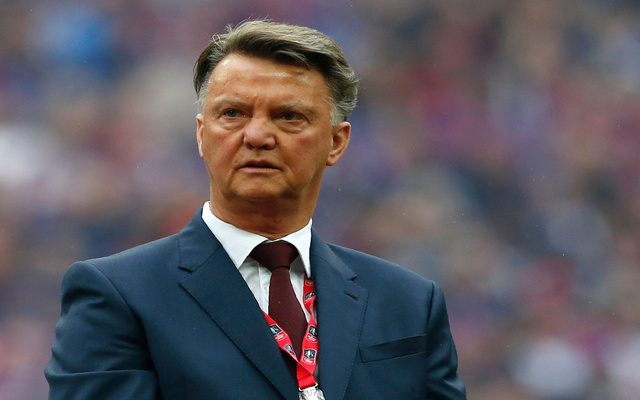 “There were complications with the coach of the time. But thank God, I was able to come to PSG and demonstrate again who I was.”

Di Maria only managed to contribute four goals in 32 matches across all competitions for United during the 2014-15 season, but he still managed to secure a move to PSG, where he has since managed to reignite his career.

The 30-year-old has won 10 domestic trophies at the Parc Des Princes in three and a half seasons, with his sights now set on helping the team secure a first ever Champions League crown. 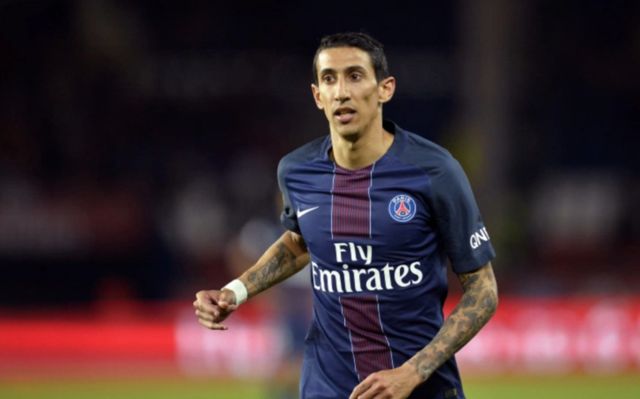 Di Maria in action for PSG

A rejuvenated Man United stand in their way in a month’s time, having been galvanised by the arrival of caretaker boss Ole Gunnar Solskjaer, who has overseen six consecutive wins.

However, Di Maria is still confident PSG can progress if they reach their optimum level, as he added: “Manchester changed with a new coach, they lost no match. But we must think of ourselves and nothing but ourselves! If we do things well, everything will be fine.”