Chelsea are reportedly closing in on the transfer of Zenit Saint Petersburg midfielder Leandro Paredes after agreeing personal terms with the player.

The Argentina international has been linked with the Blues for some time now and the Daily Mirror now claim he’s become their top target after failing to do a deal to sign Cagliari starlet Nicolo Barella.

Paredes looks a fine alternative, however, and should give Chelsea some much-needed depth in midfield after the sale of Cesc Fabregas to Monaco.

CFC could also do with more options due to the doubts over Mateo Kovacic’s future, with the Croatian only at Stamford Bridge on loan for the season from Real Madrid.

Paredes has agreed personal terms, say the Mirror, while Chelsea have also reportedly made a £27million bid for the 24-year-old. 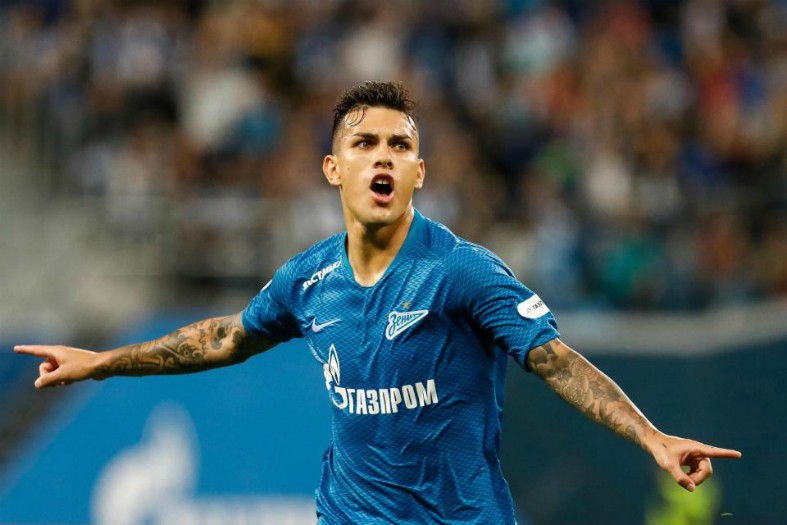 Leandro Paredes looks set for a transfer to Chelsea

The Mirror claim Zenit fear the player may go on strike if they don’t accept, so it seems he’s pretty eager to make the move to west London.

If Chelsea can push this deal over the line it could make a fine first January signing for the club.