Arsenal are reportedly edging closer to clinching the transfer of Barcelona midfielder Denis Suarez after a positive round of talks with the Catalan giants.

Despite initially not being keen to offload Suarez on loan this January, it’s suggested Arsenal have made some progress on some kind of agreement with the club, according to the Daily Mirror.

While Suarez has not been a regular for Barcelona for much of his time there, he has shown his potential in previous stints away from the club, most notably playing under current Arsenal boss Unai Emery whilst on loan at Sevilla.

The Spain international also had a strong spell at Villarreal, and has played in England before after a stint with Manchester City in his youth.

It remains to be seen precisely what kind of agreement the Gunners can come to with Barca, but the Mirror suggests things are edging closer to completion. 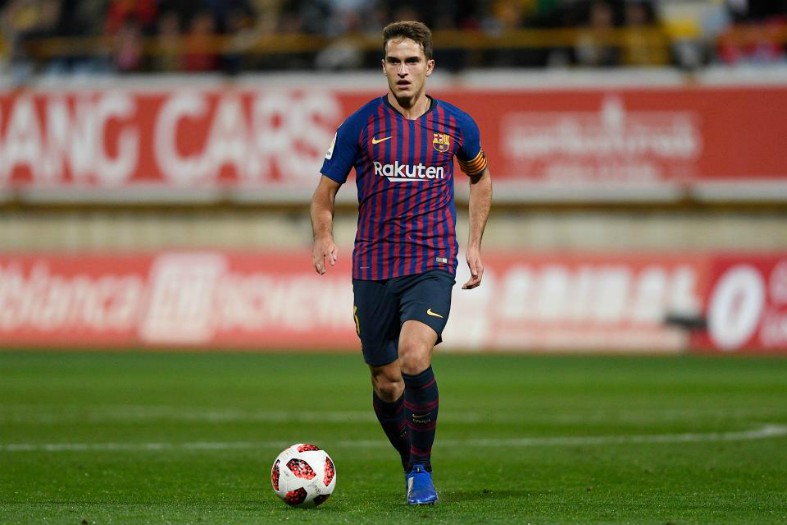 This would be a fine move for Arsenal as they need an upgrade on players like Granit Xhaka and Mohamed Elneny in midfield, while Jack Wilshere left in the summer and Aaron Ramsey is nearing the end of his contract.

Suarez, 25, may not be the best player in the world, but he looks an important addition to a club without many more options in that area of the pitch right now.