Chelsea reportedly closing in on the Gonzalo Higuain transfer looks like being very bad news for Real Madrid, according to latest reports in Spain.

The Blues are widely reported as being set to sign the Argentina international on loan from Juventus, which terminates his loan at AC Milan at the same time.

The Evening Standard even report that Higuain could make his Chelsea debut against Arsenal this weekend as the club look confident of wrapping things up soon.

However, with the 31-year-old cutting short his loan at Milan, Don Balon claim the Serie A giants are now poised to bring in Genoa hit-man Krzysztof Piatek as his replacement at the San Siro.

As noted in their report, the £35million Higuain transfer ruins Real Madrid’s plans to sign Piatek themselves, after the Poland international’s recent links with the La Liga giants. 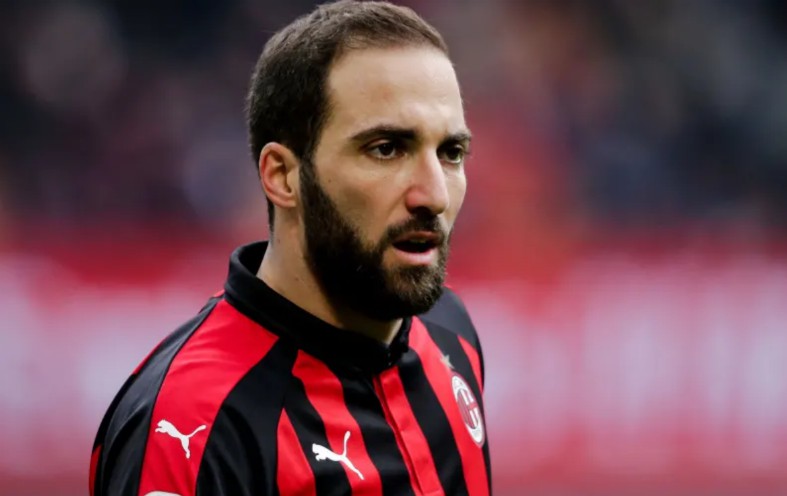 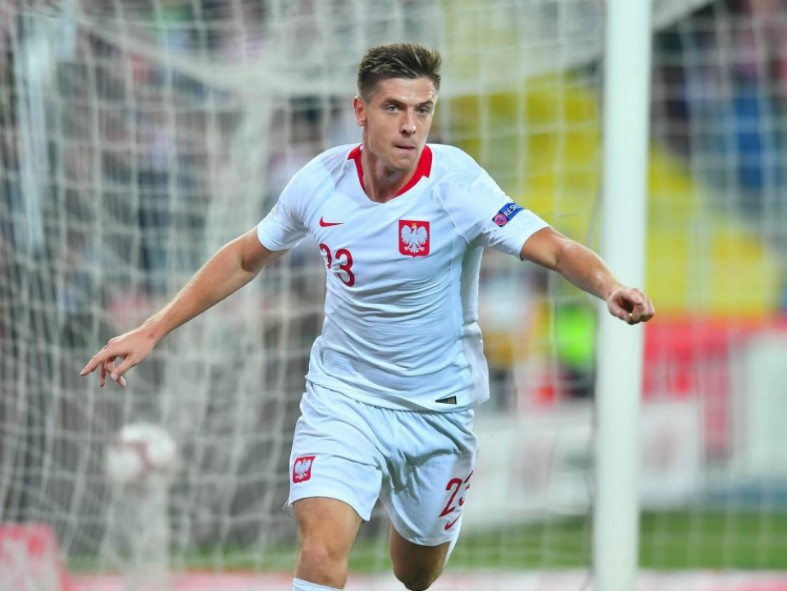 Krzysztof Piatek looks set for a transfer to AC Milan

Madrid have a big problem up front at the moment after the sale of Cristiano Ronaldo to Juventus in the summer, and Piatek looks one of the top up-and-coming talents in Europe right now.

The 23-year-old has been hugely prolific with Genoa and seems ready for a move to a bigger club, with Chelsea themselves also recently linked with him before opting for Higuain instead.

It now remains to be seen who Real could sign to solve their striker crisis.