Chelsea are reportedly willing to hand Callum Hudson-Odoi a new deal to keep him at the club, one that will see him bag a big pay rise should he agree to it.

A lot has been said regarding Callum Hudson-Odoi’s future at Stamford Bridge, and it looks like the club are ready to quash all rumours that he’s to leave by offering him a new deal.

According to the Daily Mail, Bayern Munich are interested in signing the 18-year-old, with the German giants even offering £35M in order to sign the youngster, who’s said to be eager to move to Bayern as he believes he’s likely to be handed more first team chances.

The Daily Mail also state that Chelsea are to attempt to keep Hudson-Odoi at the club by offering him a new deal, with it being noted that the west London side are ready to offer the player at least £50,000-a-week, with this total potentially rising to £70,000-a-week.

Considering that the winger is only on £22,000-a-week at Stamford Bridge as per the Daily Mail, Hudson-Odoi could very well be set to more-than-triple his wages should he agree a new deal with Maurizio Sarri’s side. 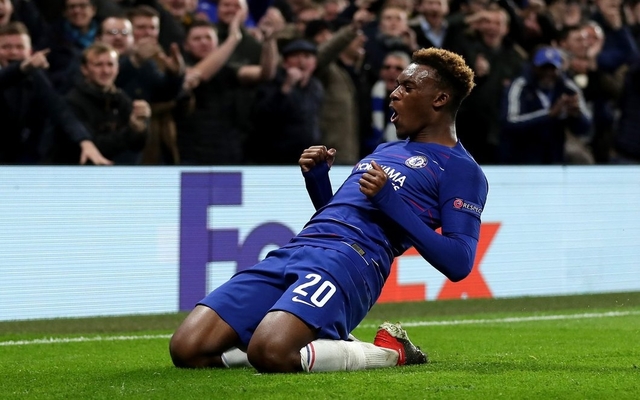 Chelsea fans will be desperately hoping that Hudson-Odoi agrees a new deal with the club in the near future, as losing the youngster to a direct Champions League rival would do the club no favours at all.

The English youngster is one of the brightest stars currently at the club, and seeing him leave would certainly annoy a large part of the club’s fan base.

It seems like Bayern are serious about signing the forward given their recent offers for the player, something that will only make Chelsea supporters ever more eager to see Hudson-Odoi sign a new deal.