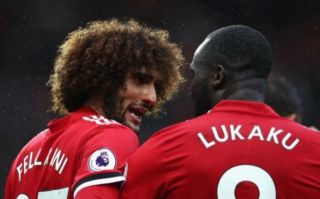 Man United are reportedly in contact with Monaco regarding a loan move for out-of-favour Belgian midfielder Marouane Fellaini.

According to the Daily Mail, who are re-reporting from French outlet RMC, Monaco boss Thierry Henry has opened contact with the Red Devils over a loan move for Fellaini.

The report also states that there is no clear indication as yet regarding whether the player would be open to sealing a move to the French giants, so it looks like this one could remain up in the air for the time being.

Fellaini has struggled for game time at United this season, and had thus found himself out-of-favour at Old Trafford.

The former Everton man has only clocked up 744 minutes in the Premier League so far this term, something that means the player may want to think about leaving the club in order to get some regular first team minutes under his belt again. 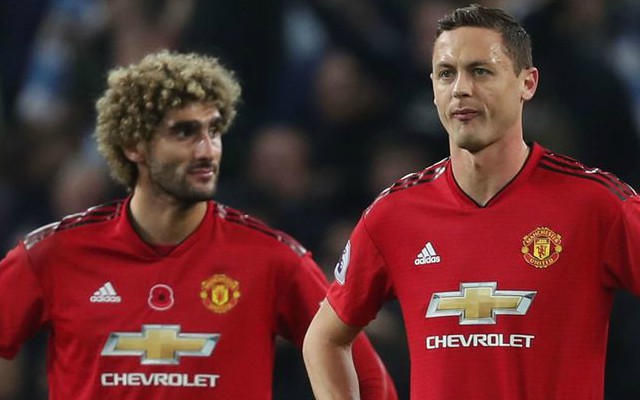 Monaco currently lie in the relegation places in Ligue 1, and it seems like Henry is going to need all the help he can get if he’s to keep the former French champions up this year.

And it looks as if Henry is going to try and call upon Fellaini to try and help save his blushes and keep Monaco in the French top flight this term, especially if this report is anything to go off…