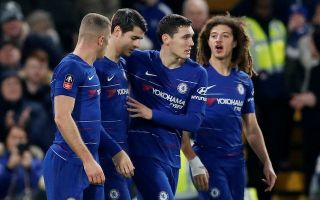 Chelsea striker Alvaro Morata has reportedly signed his contract to seal a transfer to Atletico Madrid, pending an official announcement.

Spanish radio station COPE, as reported by Sport, claim Morata’s departure from Stamford Bridge is now a done deal, in what will have to go down as good news for Blues fans.

Morata has flopped in his time at Chelsea and a move away, whether on loan or permanent, makes plenty of sense for the Spain international this January.

The report also mentions interest from Barcelona, but it seems a move to Madrid is very much on for the 26-year-old, who has also had two spells at Atletico’s rivals Real in the past.

Having shone as something of a super-sub in his time at the Bernabeu, it remains to be seen if Morata is really up to playing week in, week out for a top team. 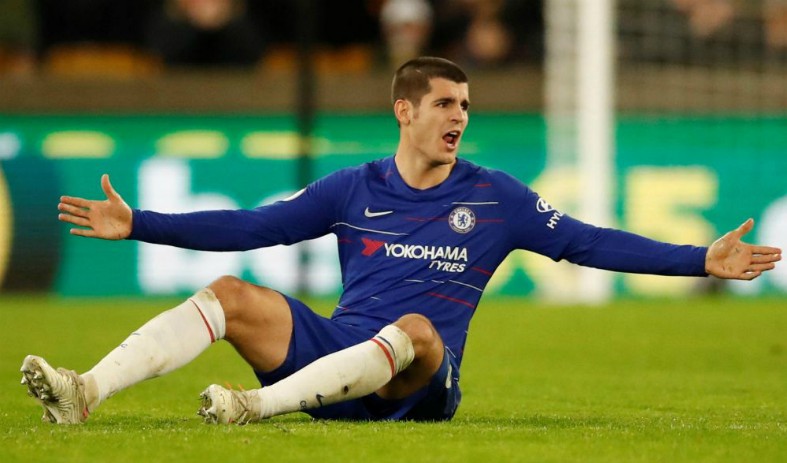 Playing regularly hasn’t worked out well for him in the Premier League, but then he might be more suited to the style of play back in his native Spain.

Gonzalo Higuain is expected to be Morata’s replacement at Chelsea, as per the Guardian and various other sources.