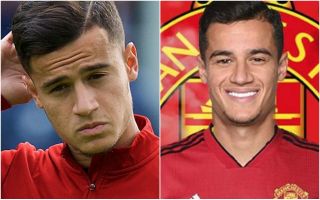 Some pictures of Philippe Coutinho in a Manchester United shirt have emerged online as transfer gossip over the Barcelona star hots up.

The Daily Express have run a story regarding United fans reacting to how the Brazil international would look in a Red Devils kit as photoshopped images do the rounds on social media.

Coutinho would be a fine signing for United after the struggles of Alexis Sanchez, while the former Liverpool man has also been strongly linked with Chelsea.

Here’s the picture in question – do you think Coutinho will eventually end up at Old Trafford? 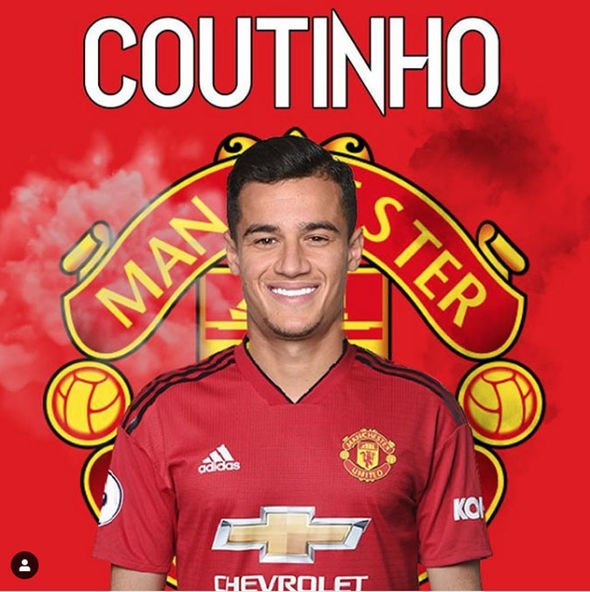