Paris Saint-Germain forward Neymar has reportedly started planning an exit from his club as the likes of Manchester United, Manchester City and Real Madrid eye a move.

The Brazil international is one of the best footballers on the planet, but could perhaps do well to leave his current club after failing to make much progress in terms of winning either the Champions League or Ballon d’Or in his time in France.

According to Don Balon, Neymar does now seem set to try for a move away from PSG, with Real Madrid his preferred next move, though United and City could be possible as well as they both reportedly show an interest.

The 26-year-old would undoubtedly make a fine fit at United given their current need for a big-name signing up front, with Alexis Sanchez failing to live up to expectations while Romelu Lukaku’s form has also gone downhill.

City would also surely love to have a focal point like that in their side to complete this stunning squad put together by Pep Guardiola, while Neymar may also feel a move to the Etihad Stadium would be a good bet for him to add to his trophy haul. 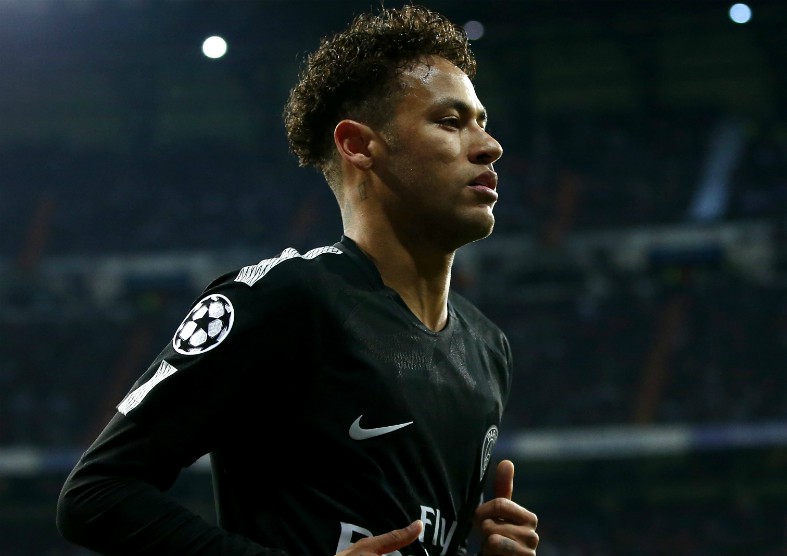 Still, Don Balon suggest it could be Real Madrid, so as much as neutrals would love to see Neymar in the Premier League at some point, perhaps a return to La Liga is most likely at the moment.

If clubs do try to sign Neymar in the summer, a previous Don Balon report has claimed his release clause will fall to just £143million at the end of this season – a potential bargain for a player of his calibre.