PSG superstar Kylian Mbappe admitted that he could be tempted to move to a club like Real Madrid in the future, Mbappe is one of the hottest talents in the world.

According to Spanish outlet AS, Mbappe responded with “in the future you never know”, when questioned about a potential move to the Bernabeu.

Since Mbappe’s exploits at the World Cup this summer the Frenchman has been linked with world-record moves to some of Europe’s biggest clubs. Real Madrid even had to release a statement over the summer refuting claims that they’d agreed a deal to sign the French star. 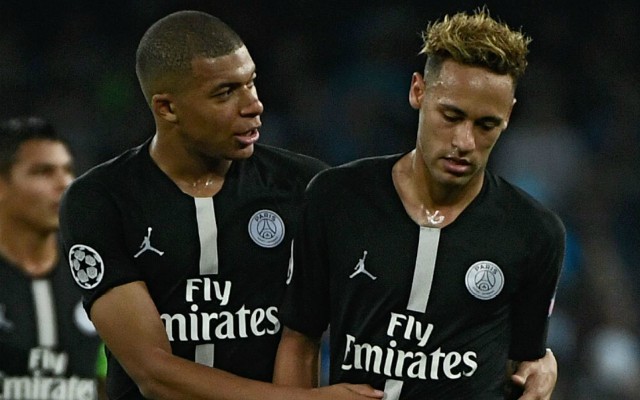 Mbappe has managed to overtake Neymar as PSG’s biggest star in the last year and the Parisians would be wise to keep hold of their superstar at all costs.

Mbappe was speaking after PSG’s 9-0 demolition of Guingamp yesterday, Thomas Tuchel’s side now sit first in the league with a 13 point lead and two games in hand over their rivals.

The Parisians will be hoping that they can break their duck and enjoy some European success soon, despite being touted as one of the most exciting teams for years, the side still haven’t managed to win the Champions League since their influx of money.