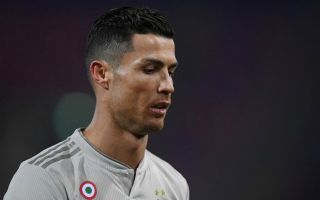 According to Don Balon, the Portugal international would be keen on playing with a number of Barca players, with Ivan Rakitic and Jordi Alba mentioned alongside Dembele.

MORE: £53m star attracted by Chelsea transfer offer but Arsenal and Liverpool still in the running

However, a move for the France international may be tricky as Don Balon claim he’d now cost around £132million to prise away from the Nou Camp.

This makes sense given Dembele’s big improvement in form recently, but either way it could be bad news for Chelsea.

Diario Gol recently claimed the Blues were keen on the 21-year-old, with Maurizio Sarri understandably keen on revamping his struggling attack. 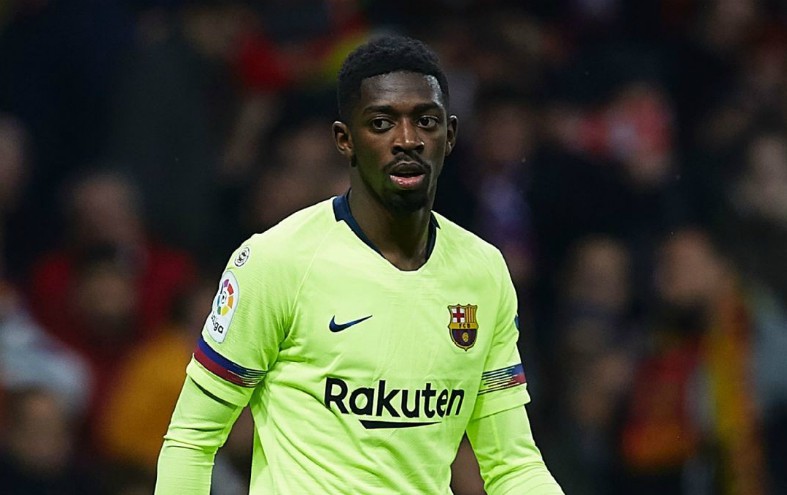 Ousmane Dembele is a rumoured transfer target for Chelsea and Juventus

However, the situation may not be as desperate for Chelsea now as they seem set to replace Alvaro Morata with Gonzalo Higuain.

Fabrizio Romano has today tweeted Morata’s move to Atletico Madrid is now a done deal, while David Ornstein reported on when Higuain should finally complete a move to Stamford Bridge:

Still, with Eden Hazard yet to sign a new contract as his current deal expires at the end of next season, Dembele could still be a player worth keeping an eye on for CFC.

The youngster has had his ups and downs at Barcelona but could clearly shine for another big club like Chelsea, Juventus or many others.