According to Don Balon, it is looking increasingly likely that Modric will secure a switch to Inter Milan at the end of the season, which will leave Madrid with a huge gap to fill in the middle of the pitch.

Don Balon states that Perez has identified Man City superstar Silva as the ideal replacement for the Croatian, but he will have to pay up to €100 million to push through a deal in the summer.

The 24-year-old has also scored twice in five Champions League outings, emerging as one of Pep Guardiola’s most important players while club talisman Kevin De Bruyne has been sidelined with niggling injuries.

Silva seems to be improving all the time and his continued presence in midfield will be vital as City challenge for silverware on four fronts between now and May, but Madrid are keen to land his signature beyond that. 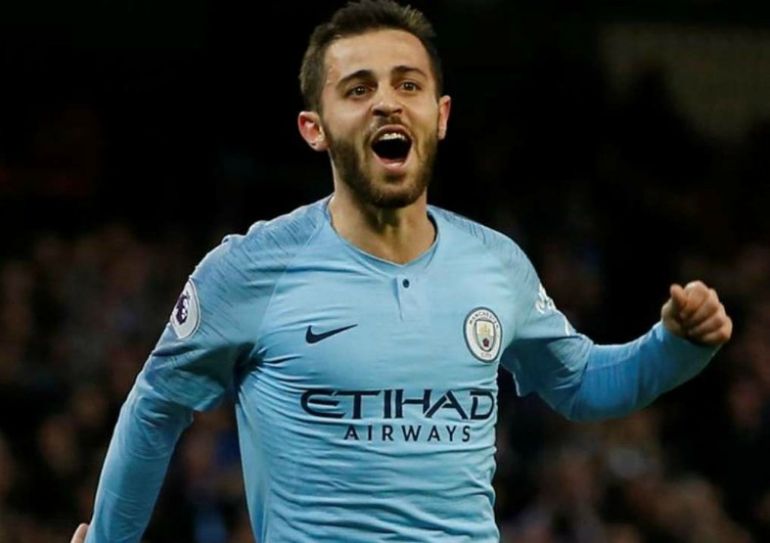 Modric has pulled the strings in the Los Blancos starting XI for years now, helping the club to win 4 European Cups and earning himself the 2018 Ballon d’Or award, but he has been unable to exert the same influence this term.

Madrid are not the force they once were and it is highly likely that wholesale changes will be made at the end of the season in order to halt their slide.

Silva could fit in nicely at the Santiago Bernabeu, as a deep-lying midfielder with the ability to control the pace of football matches, but it remains to be seen whether or not City will be prepared to lose one of their most prized assets to a major European rival.

Guardiola’s men are seeking to dominate English football and conquer the Champions League in the coming seasons and in order to do that, keeping hold of their best players will be crucial.

That being said, if Madrid can come in with a large enough offer during the next transfer window, City might be tempted to cash in, which makes this a story to keep a close eye on as the year progresses.