Arsenal have reportedly launched a proposal for the transfer of Atletico Madrid winger Gelson Martins but face a battle with Monaco for his signature.

The Portugal international has not made much of an impact since joining Diego Simeone’s side from Sporting Lisbon in the summer, though he was highly rated back at his former club.

And according to O Jogo, the 23-year-old wide-man could now be on the move again as Arsenal look to be trying a late move to snap him up this January.

Martins might seem a slightly risky option for the Gunners considering his lack of impact since moving to a major league, but Unai Emery does look in need of more options out wide and can’t afford to be too picky.

Players like Alex Iwobi and Henrikh Mkhitaryan have really not been good enough for most of this season, while Danny Welbeck’s injury also leaves Emery short of depth in that area.

Martins could be a gamble worth trying, and most Arsenal fans would probably be grateful for any kind of signing before the end of the month.

And at the age of just 23, Martins could still improve under the right coaching and guidance. 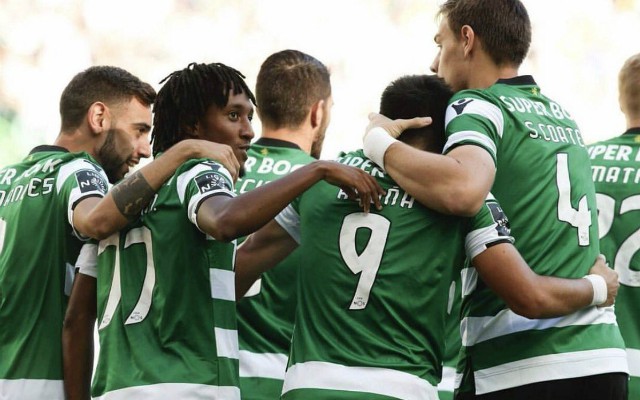