Bristol City striker Antoine Semenyo is the subject of interest from Manchester United, after his impressive displays on loan at Newport County.

The 19-year-old is currently on a season-long loan at Newport and he has racked up 22 appearances in League Two this term, contributing three goals and two assists.

Player loan manager Brian Tinnion revealed on Bristol City’s Robins on the Wire podcast at the weekend that United have scouted Semenyo recently and are now considering a transfer swoop for the teenage star.

“I was sat with a Man United scout at Newport the other week, to be honest, and they really like him,” Tinnion said, as per Bristol Live.

“People will like him because he’s 19 years of age.”

United’s current caretaker boss Ole Gunnar Solskjaer is fast developing a reputation for blooding young talent at the club, having already granted the likes of Tahith Chong and Angel Gomes first-team appearances during his first seven games at the helm.

Bristol City’s wonderkid could be a smart long term investment for the club if they decide to move for him during the current window, with his best years still very much ahead of him.

Semenyo has only managed to appear once in the Championship for Bristol, but they have high hopes he can return from Newport this summer and start competing for a spot in the starting XI. 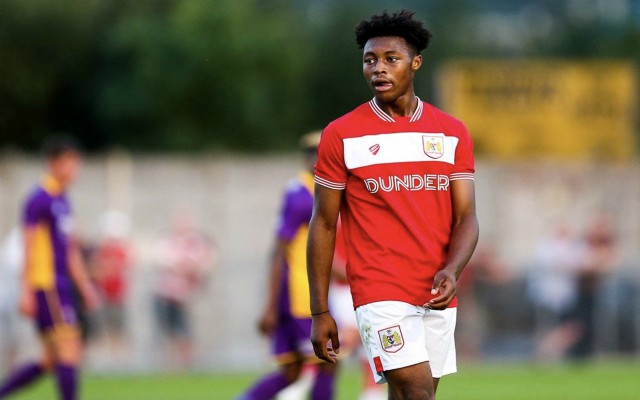 The teenage striker’s footwork has been lauded as exemplary, while his awareness and composure in possession has also earned him a flurry of admirers across English football.

As Bristol Live reports, Newport boss Michael Flynn expressed his enthusiasm after signing Semenyo on loan from Bristol last summer, stating: “Very happy to have got Antoine over the line. He is a young, hungry, strong talent who has just signed a new deal with Bristol City which shows how highly they think of him.”

Will Old Trafford be the next destination for Semenyo?

With just under two weeks left of the January window to go there is still time for United to seal a deal for the youngster, but if they fail, there is also still the possibility of a summer swoop at the end of his current loan deal. 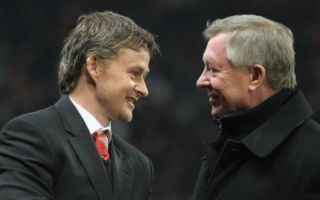