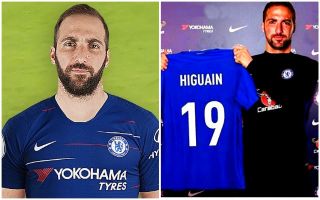 Pictures of Gonzalo Higuain in a Chelsea shirt have started doing the rounds online ahead of what sounds like an imminent transfer announcement.

Speculation has been growing that the Argentina international is on his way to Stamford Bridge on loan from Juventus after a failed spell on loan at AC Milan.

While there doesn’t appear to be anything official yet, it shouldn’t be too long now – and before real images come out you can treat yourself to these various mocked up photos of what Higuain should look like in his new colours.

El Pipita is on his way to Chelsea! ?? pic.twitter.com/YpSyluM9YC

Higuain has scored 8 goals in 22 games for Ac Milan with the number 9 shirt… Imagine if he chooses to wear Chelsea's number 9 shirt pic.twitter.com/ByaJrnkItB

Various reports suggested there could be an announcement today, but it’s well documented that this deal going through also hinges on Milan signing Krzysztof Piatek as Higuain’s replacement, while Chelsea also need to finalise offloading Alvaro Morata to Atletico Madrid.

CFC will hope Higuain, 31, can prove a major upgrade on Morata after his lack of goals and impact in his time in the Premier League. 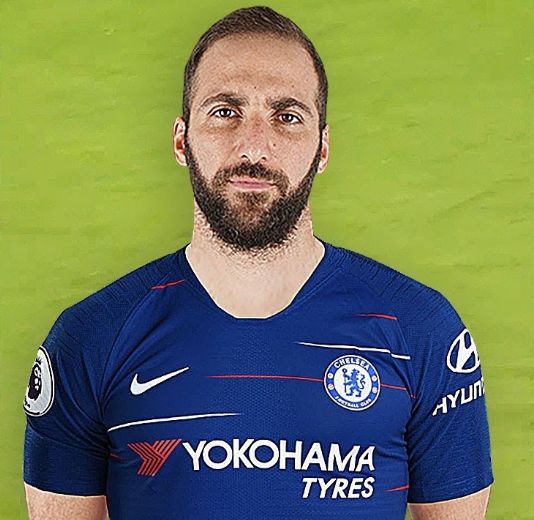 Gonzalo Higuain in a Chelsea shirt, though presumably not real