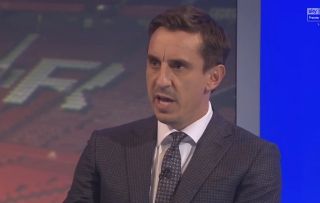 Former Manchester United defender Gary Neville says he is not convinced that the club can rediscover the glory years as they transition into a new era.

The Red Devils have won seven consecutive games under new caretaker boss Ole Gunnar Solskjaer, who succeeded Jose Mourinho in the hot seat back in December.

The Portuguese coach left under a cloud after a disastrous first half of the 2018-19 campaign, but the feel-good factor at Old Trafford has been restored in recent weeks, with United now within sight of fourth place in the Premier League.

Solskjaer has galvanised a squad which had been at an all-time low, devoid of any confidence and seemingly heading backwards, transforming them into a swashbuckling, expressive outfit capable of competing with anyone.

Experts and supporters are now suggesting that United could compete for the title again in the coming years, but Gary Neville has urged caution, stating that how the players acted under Mourinho does not bode well for the future.

“I think when he [Solskjaer] came in, the club couldn’t have been any lower in terms of expectation, there was a bad feeling around the club,” Neville began on The Chris Evans Breakfast Show on Virgin Radio – as per The Daily Mirror.

“He’s put himself in the frame and he keeps on winning. I think it’s the best start for any Manchester United manager in the history of the club. It’s unbelievable really. 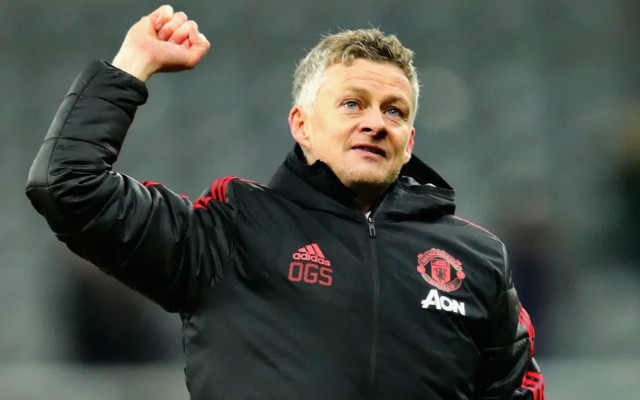 “The difference is incredible but I must admit I have my doubts about those group of players.”

Next up for the Red Devils is a trip to the Emirates Stadium in the FA Cup fourth round on Friday, which is arguably Solskjaer’s toughest examination to date.

On current form though, few would be surprised by a United win and with a last-16 Champions League tie against Paris Saint Germain to look forward to as well next month, there is still a chance of silverware for the club this term.

However, Neville’s comments should not be disregarded, with player power becoming more of an issue in the modern game as top superstars begin to value themselves above the best interests of the club’s they represent.

Few members of the United team emerged from the Mourinho fiasco with their head held high and for the sake of the team’s success going forward, egos must be dropped and hard work must be embraced if the club is to truly re-establish themselves as a dominant force in English football.