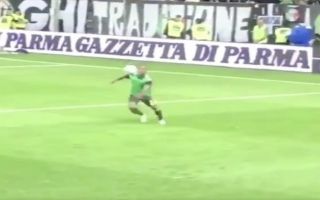 Rumoured Manchester United target Douglas Costa showed off his talents prior to Juventus facing off against Chievo in Serie A on Monday night.

The Brazilian winger has attracted interest from the Premier League giants recently, according to The Sun, with United vice-chairman Ed Woodward reportedly keen on securing his services this year.

During the pre-match warm-up for Juve before their latest clash in the Italian top-flight, Costa produced an awe-inspiring moment of skill which showed exactly why the Red Devils have been pursuing him. 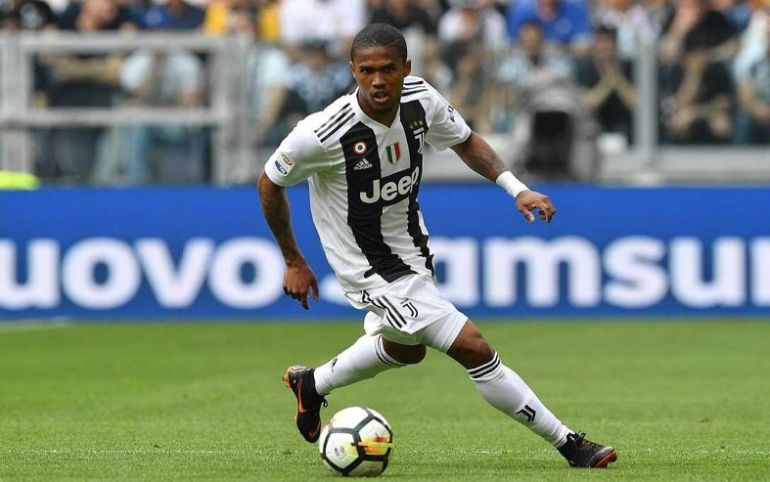 The 28-year-old somehow managed to control a long driven ball with the inside of his back foot in mid-air, before calmly knocking the ball up and returning the pass back towards the centre of the pitch.

Costa was obviously in the mood on the night as he went on to score the opening goal in a 3-0 victory for Juventus, which surely had United fans looking on in envy.

Check out a clip of Costa demonstrating his outrageous skillset below, via Twitter.