Chelsea are set to launch an ambitious double transfer raid on Barcelona with bids for both Philippe Coutinho and Denis Suarez.

Coutinho has also been linked with Manchester United after his struggles at the Nou Camp, while Suarez had long looked set to make a move to Arsenal this January.

However, Chelsea finally look ready to get their chequebook out and make a splash in the transfer market with two quality signings alongside the loan deal for Gonzalo Higuain.

According to Don Balon, the Blues have already made a £101million bid for Coutinho, while the potential Suarez to Chelsea transfer was revealed here at CaughtOffside earlier this morning.

The Express have also linked Chelsea with Suarez in the past, stating he could be available for around £45m. 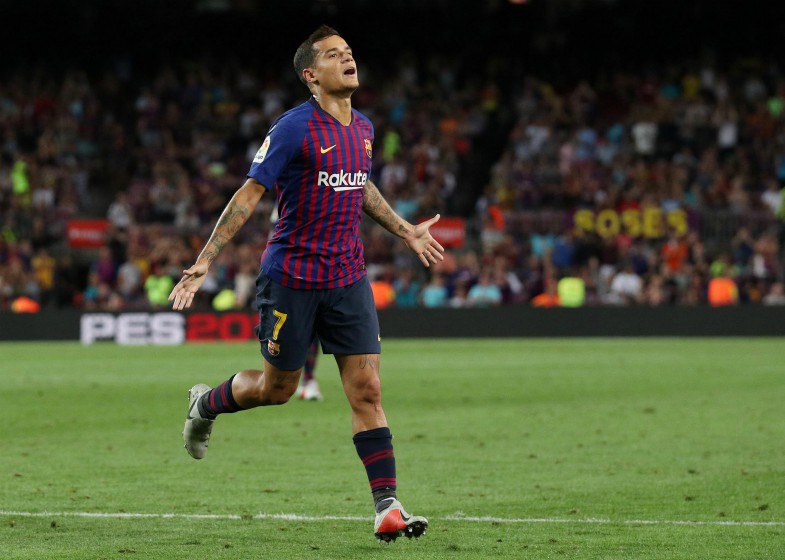 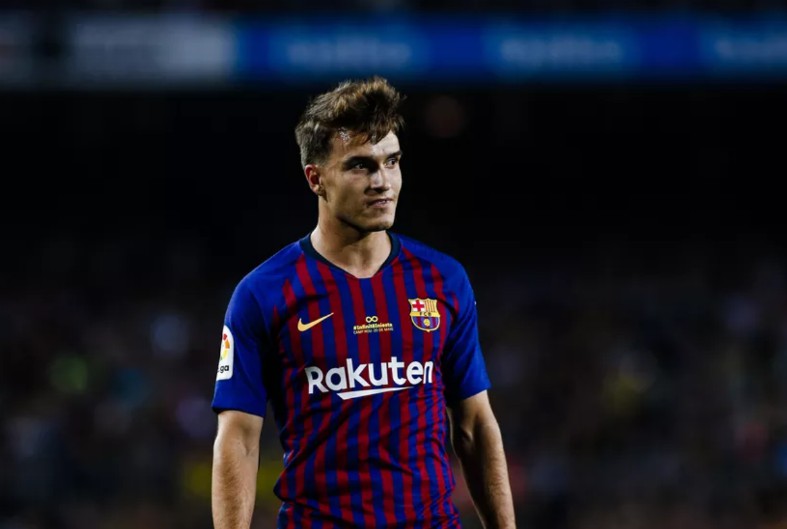 With Barca not keen on loaning out the 25-year-old, this could now be the way Chelsea end up signing him this winter.

CFC lost Cesc Fabregas to Monaco this month and have been linked with the likes of Nicolo Barella and Leandro Paredes as potential replacements.

Suarez could be another fine option, however, as he now looks to be available due to his move to Arsenal breaking down.