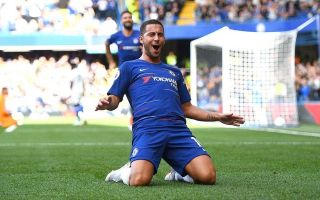 Eden Hazard is reportedly ready to agree to a new long-term contract with Chelsea just as long as Real Madrid don’t come in with an offer for the Belgian.

This is according to Bleacher Report, who note that Los Blancos haven’t had any contact with Chelsea regarding Hazard, and that if they don’t make any soon, the Belgian international could very well open talks regarding a new deal in the summer.

The report also note that this deal would be the biggest the club have ever seen, with the former Lille wide-man set to take home £300,000-a-week should he pen a new deal at Stamford Bridge.

This news will be great for Chelsea fans to hear, as Hazard is the best player the club have had in a long time, and we’re sure their supporters would be heartbroken to see him move to another one of Europe’s top sides.

Hazard has been in blistering form this season, bagging doubles figures for both goals and assists in the league alone, a great feat considering the winger has only played 22 times, with not all of these being starts. 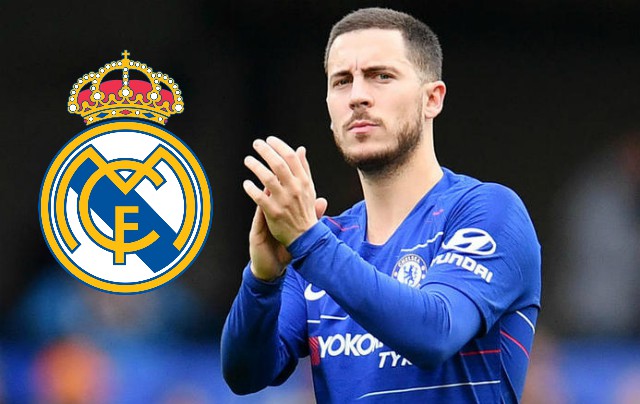 If Real don’t end up coming for Hazard before the end of the season, we could very well see the Belgian star pen a new deal at Stamford Bridge if this story from Bleacher Report is anything to go by…