Manchester United interim manager Ole Gunnar Solskjaer has made a vow to Romelu Lukaku that he’s in his first-team plans.

The Red Devils boss singled out Lukaku as impressing in training with the number of goals he’s scoring, despite Marcus Rashford recently emerging as first choice up front for the club.

Solskjaer seems to have helped Rashford take his game to another level for United, having been something of an inconsistent performer out wide under Jose Mourinho.

Lukaku is the one being forced to suffer on the bench as a result, but Solskjaer has suggested the Belgium international is doing everything he can to keep himself in contention.

“He’s a big part of the squad, definitely. With his personality around the place. There’s no one scoring as many goals as him in training,’ the Norwegian said of Lukaku, as quoted by the Manchester Evening News. 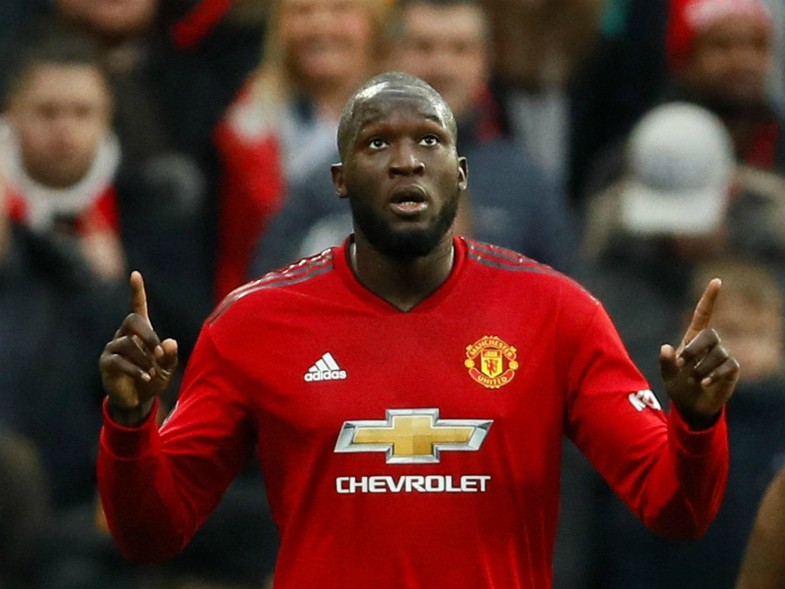 “There are the three who play the most but then you’ve got Rom, you’ve got Juan [Mata], you’ve got Alexis [Sanchez]. So I’ve got a front six I can rotate with and Rom is definitely going to be playing games.”

MUFC fans will be thrilled to see Solskjaer creating a competitive but healthy atmosphere in the squad after such low morale earlier this season.

With an in-form Rashford and a determined Lukaku to choose from up front, United’s attacking options look a lot healthier than they did just a couple of months ago.