Manchester United have reportedly made contact with Inter Milan regarding a transfer for World Cup finalist Ivan Perisic.

United have been after Perisic for quite some time now, and it looks like they’re serious about signing the player this time around if this report is anything to go by.

According to the Sun, who are re-reporting at article from Gazzetta Dello Sport, United have contacted Inter regarding the possibility of signing the 29-year-old.

Perisic has been one of the best wingers in the world for quite some time now, however we don’t think it would make much sense for the club to sign the player for a number of reasons.

The Croatian international is turning 30 earlier next month, and given the fact that the Red Devils already have so many class wingers at the club, signing Perisic seems like a bad idea from Solskjaer’s side. 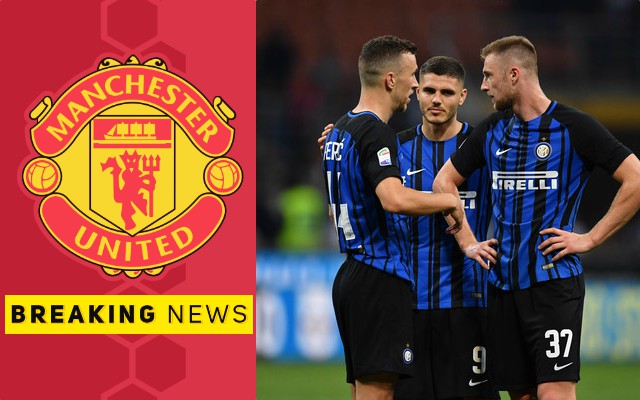 United have made contact with Inter about signing Perisic from the Italian giants.

Marcus Rashford and Anthony Martial has been fantastic since Solskjaer’s arrival, and we can’t really see how Perisic would get into United’s starting XI ahead of the two young stars.

It seems like United are serious about signing Perisic if this report anything is to go off, something we’re sure some fans of the club aren’t too happy with given reasons previously stated in this article…