Real Madrid could be about to use Isco in a deal to finally bring Chelsea and Belgium superstar Eden Hazard to the Spanish capital.

According to Don Balon, Los Blancos could be about to pair the Spanish international with a fee of €50M in order to finally snag a deal for the Blues superstar.

The report also notes that Real value Isco at €80M, thus the total amount for this deal would be €130M, a total that’d be a bargain for Hazard given just how good winger actually is.

Hazard has been one of the best players on the planet so far this season, with the Belgian being one of few players in Europe’s top five leagues to clock up doubles figures in both goals and assists this term.

The 28-year-old has been Chelsea’s star man this year, with the player’s consistently-brilliant displays being one of the main reasons why the west London side are still in the hunt for the top four. 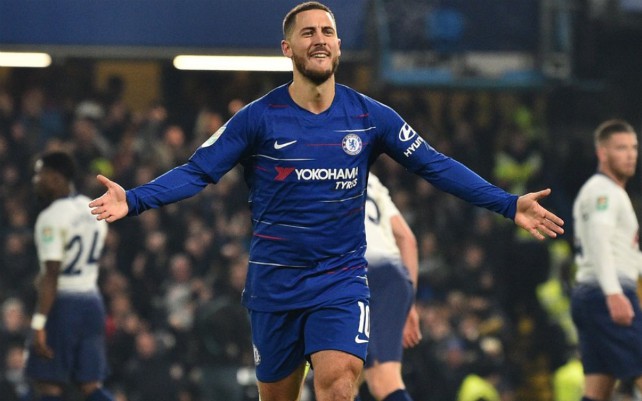 Isco has found himself largely out of favour at Real ever since Santiago Solari took over back in October, and it looks like he could be offered a way out of the club in the near future if this report is anything to go by.

As per Don Balon’s report, Hazard’s contract is set to expire in the summer of 2020, something that means Chelsea may genuinely want to go through with this deal in order to avoid the risk of losing the Belgian on a free in 18 months time.