Juventus defender Medhi Benatia has rejected the chance to secure a move to Manchester United during the January transfer window.

According to Sportitalia via the Daily Star, United submitted an £8.6 million offer for the 31-year-old centre-back on Thursday, which he rejected outright.

The Red Devils were prepared to offer the Morrocco international £3.2 million a year in wages, but he has snubbed a Premier League switch in favour of a lucrative deal from Qatar Star League outfit Al-Duhail – as per the Daily Star.

Al-Duhail have reportedly offered Benatia a three-year contract worth a whopping £4.3 million a year and as he approaches the latter stages of his career, it appears that money is his motivation rather than extending his stay at the highest level of European football.

Benatia expressed his desire to leave Juve earlier this month, after falling way down the pecking order in the squad this season under Massimiliano Allegri, with just five Serie A appearances to his name. 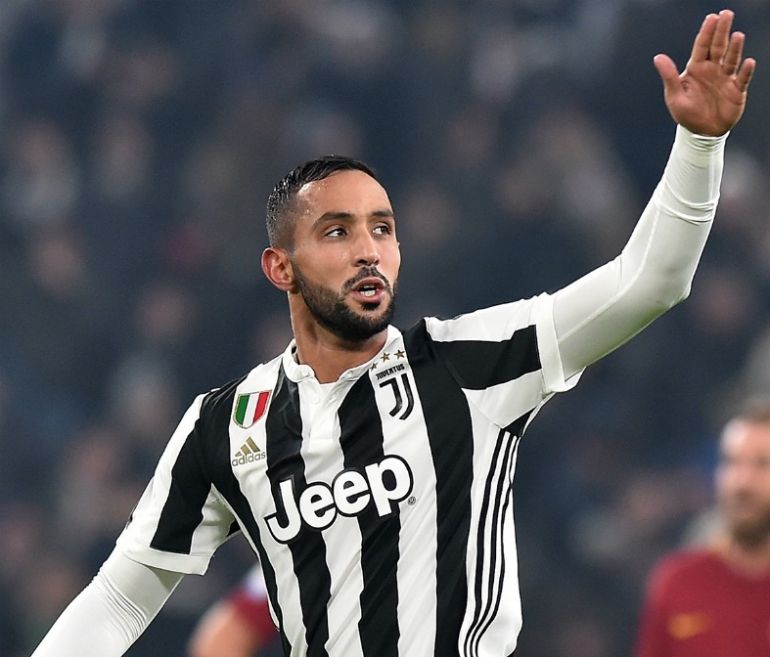 Man United have five central-defenders in their current squad, but many experts and fans have suggested that caretaker boss Ole Gunnar Solskjaer is short of a real leader at the back, with several possible transfer targets mooted recently.

Benatia would have been a bargain buy for United, given his experience and quality, but it looks like they will now have to make do with their current crop of defenders between now and May.

Previous Red Devils boss Jose Mourinho lamented the club’s failure to bring in defensive reinforcements at the start of the 2018-19 campaign, with rumoured moves for Leicester City’s Harry Maguire and Barcelona’s Samuel Umtiti among others falling by the wayside – as per the Daily Star.

However, since Mourinho’s departure with the team languishing in mid-table in the Premier League, Solkskjaer has managed to oversee a brilliant turnaround, winning all eight of his games in charge across all competitions.

Eric Bailly, Victor Lindelof, Chris Smalling and Phil Jones have all been rotated regularly and they have proved their mettle in recent weeks, meaning United need not to dwell on missing out on Benatia for too long.