Manchester City boss Pep Guardiola has claimed that the club cannot compete with Europe’s top sides in the transfer market, despite their riches.

According to BBC Sport, the Premier League champions were interested in signing Frenkie De Jong from Ajax this month, before he secured a lucrative move to Barcelona.

The Dutchman will reportedly earn around £300,000 a week at the Camp Nou when he joins up with his new teammates in July before he sees out the remainder of the current season in Amsterdam.

Speaking ahead of Man City’s FA Cup fourth-round tie against Burnley on Saturday, Guardiola made an astonishing claim that the club is fighting a losing battle when targeting new players in the transfer window.

“Everybody can pay a lot in fees and wages,” said Guardiola, as per BBC Sport. “Before the rumours were that it was just Paris St-Germain and Manchester City. That is over. 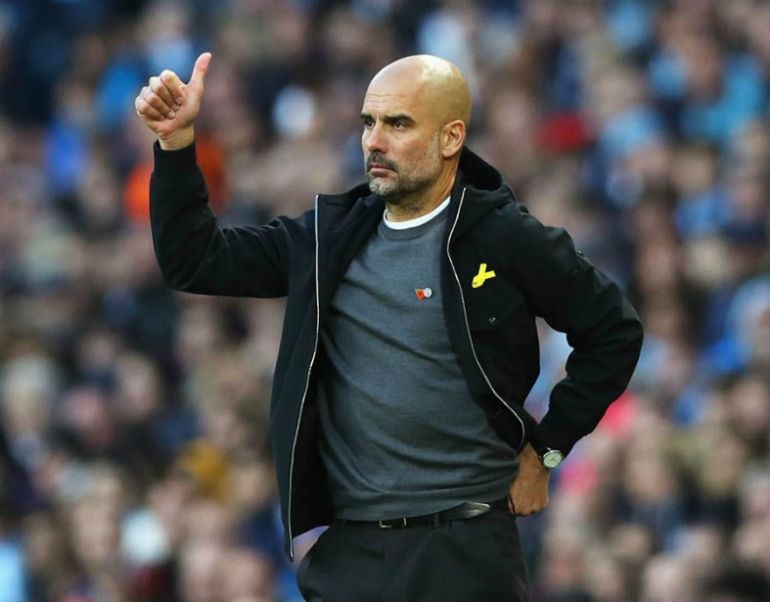 “Maybe we have to trust in the young players and help them develop their own personality here.”

According to BBC Sport, Man City have spent close to £1.4bn on players in the last decade, with their Abu Dhabi owners investing outrageous amounts when they took over at the Etihad Stadium back in 2008.

However, Riyad Mahrez was the only major signing to be brought in this season, as Guardiola went on to discuss the need for harmony in the dressing room when it comes to wage packets. 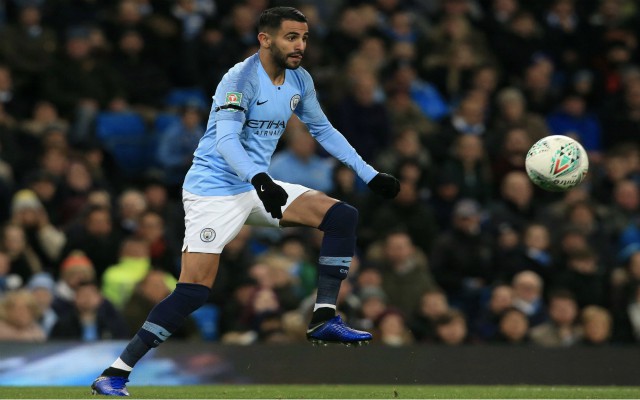 “One of the good things that City have done is keeping that balance. The reality is that it’s not just one or two teams paying a lot on wages. There are many, many, many.”

Manchester City are still fighting on four fronts for silverware this season, second in the Premier League, with a Carabao Cup final against Chelsea to look forward to next month, along with a Champions League last-16 tie against Schalke. 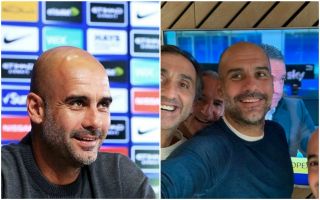