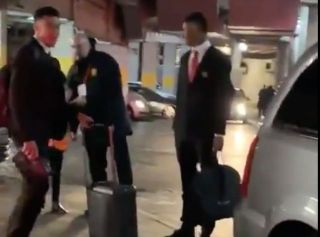 Man Utd star Jesse Lingard was still in the dancing mood after his side’s win over Arsenal on Friday night it seems, based on the video below.

The 26-year-old scored his side’s second goal in the 3-1 win at the Emirates, and as seen below, he proceeded to head to the corner of the pitch and moonwalk to celebrate.

It isn’t the first time that Lingard has shown his best dance moves in north London, and it would appear as though he wasn’t done for the night either.

While some ultimately haven’t got time for his off the pitch antics, the fans below were loving it as they reacted to the video and clearly enjoy Lingard’s personality coming through.

As for Arsenal fans, they’re surely sick of the sight of him given he continues to play an influential role in their downfall each time he makes the trip south, with United progressing to the fifth round of the FA Cup at the expense of their old rivals.

Inside or outside the Emirates. It doesn’t matter to @JesseLingard. ???

We just don’t care so far as the place is a #Dancefloor we dance anywhere ??

After this game, he’s still dancing? 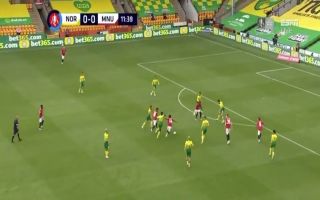