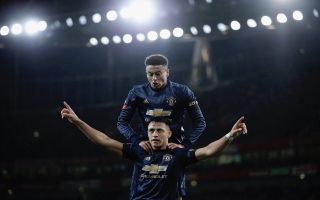 Sanchez opened the scoring for United in the 31st minute of last night’s FA Cup Fourth Round clash, the 30-year-old produced a lovely finish from a tight angle after some impressive work from Romelu Lukaku – who turned from a zero to a hero for United yesterday.

If you were wondering why it has taken the star so long to respond to scoring against his former club, you’ll see that a lot of effort has gone into Sanchez’s social media post. 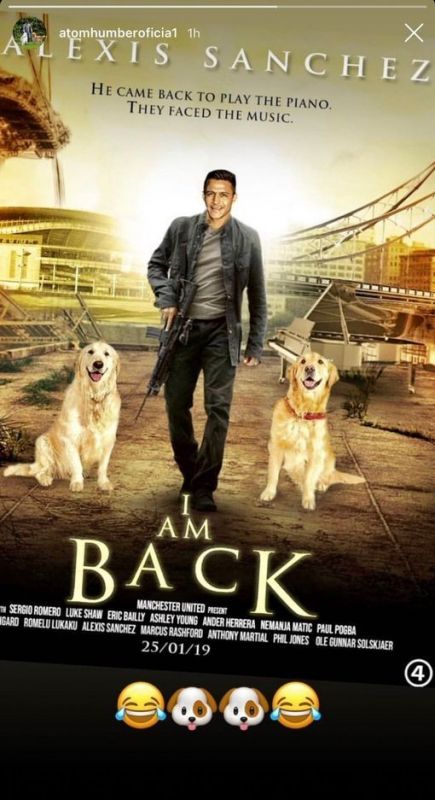 Sanchez has been waiting for his ‘hero’ moment at United for some time now, so his eccentric antics are understandable.

The picture is a mockup of the poster for Will Smith’s hit movie, ‘I Am Legend’. Sanchez’s face was photoshopped onto the poster and the film’s title was changed to ‘I Am Back’.

This was no quick and easy job, the caption on the poster was changed to:

“He came back to play the piano. They faced the music.”

To complete the poster off, the credits at the bottom were changed to the names of those involved in the win and the date was also stamped onto the poster.

This has to go down as one of the best ‘troll’ posts ever. Who else has had the nerve and audacity to go to such lengths?