Tottenham are ready to launch a bid for Borussia Monchengladbach midfielder Jonas Hoffman before the January window slams shut.

According to German publication Bild, the Lilywhites are prepared to offer the 26-year-old a wage packet of £100,000 per week, which would see him join the club’s top earners right from the outset.

Spurs elected not to sign any new players during last summer’s window and it looked as though they were not going to be active during the January market either, but Hoffman’s recent displays in the Bundesliga have piqued their interest.

The German star has contributed five goals and four assists in 15 league matches for Monchengladbach this term, helping the team rise to third in the top-flight standings.

Mauricio Pochettino’s side could certainly benefit from bringing in fresh reinforcements across the middle of the pitch, amid an injury crisis which has seen vital players Dele Alli and Moussa Sissoko ruled out of action over the last couple of weeks. 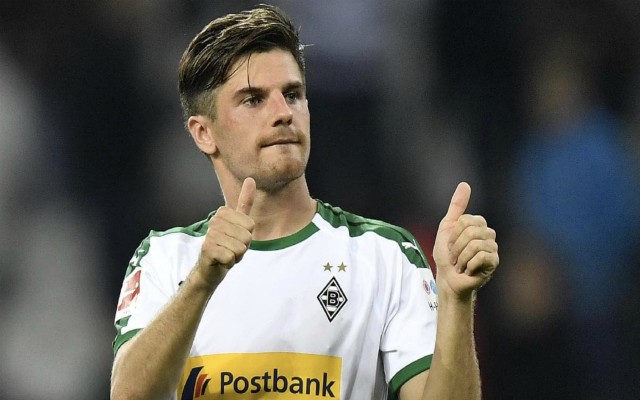 Hoffman is approaching the prime years of his career and now could be the best time for him to take his next step forward, with a move to a top-four Premier League team representing a huge challenge for any player aspiring for greatness.

Spurs still harbour faint hopes of winning the title this season, plus they will also be looking to progress to the latter stages of both the FA Cup and the Champions League in the coming months.

The only major question mark against Tottenham is their lack of squad depth, but if Hoffman was to sign a contract at Wembley Pochettino would at least have enough options at his disposal in midfield to cope between now and May.

This particular story could be one to keep a close eye on over the next week, with just five days left for European clubs to do business in the winter transfer market.