Chelsea are reportedly working on two exciting transfers for Marco Asensio and Marco Verratti for the near future as they seek to replace Eden Hazard and Cesc Fabregas.

The Blues sold Fabregas to Monaco this January and have also been linked with moves for Nicolo Barella and Leandro Paredes for that position in midfield.

However, neither of those look like coming to fruition, with Paredes’ move to PSG a particularly interesting one as it could see the Blues cleared to swoop for Verratti from the French giants.

Don Balon have previously linked Chelsea and Manchester United with the £62million-rated Italy international, who seems an ideal type of midfielder to come in and bolster the squad of his fellow countryman Maurizio Sarri at Stamford Bridge. 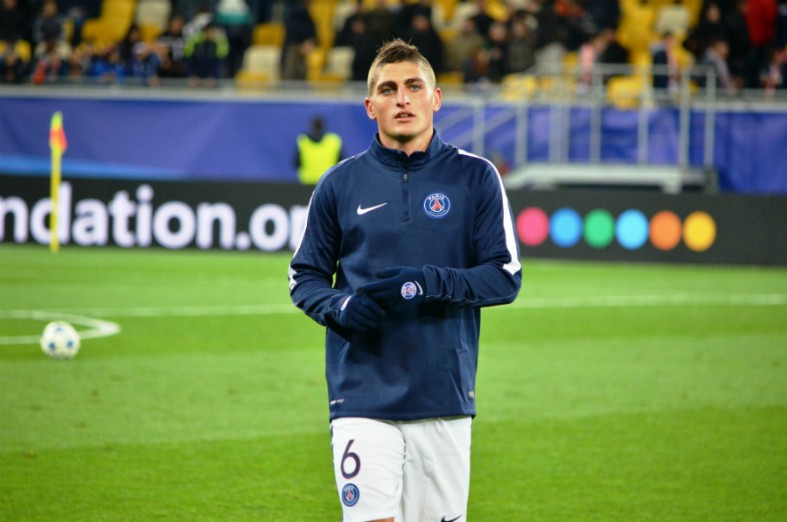 On top of that, Chelsea must surely act to replace Hazard soon amid growing speculation that he’s set to snub a new contract with CFC and look for a move to Real Madrid.

Don Balon have linked the west London giants with a £72m offer for the Spain international, who is another Marco who perfectly fits the bill for what the club needs.

The 23-year-old is quick, clever, technically gifted and has an eye for goal from a variety of attacking midfield positions. 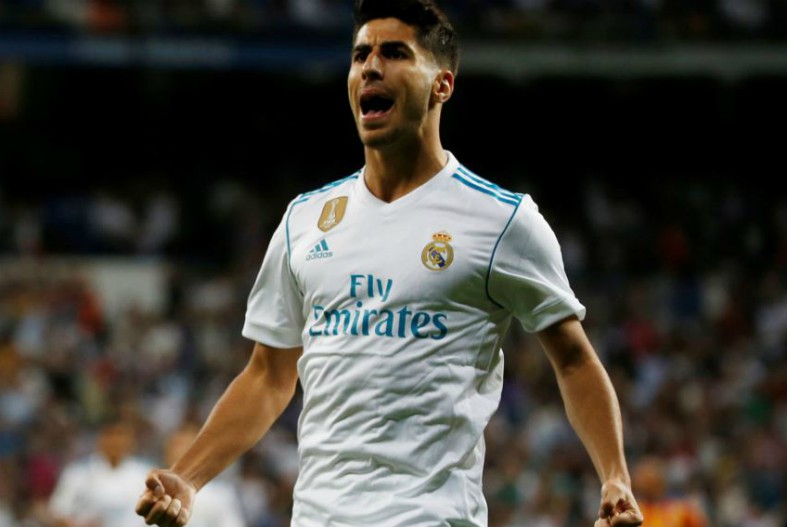 And even if it hasn’t worked out for him at the Bernabeu, he’s shown glimpses of serious talent that suggest he could develop into a world class player elsewhere.

Liverpool have also been linked with Asensio, but Chelsea should have money to spend to bolster this area of their squad.